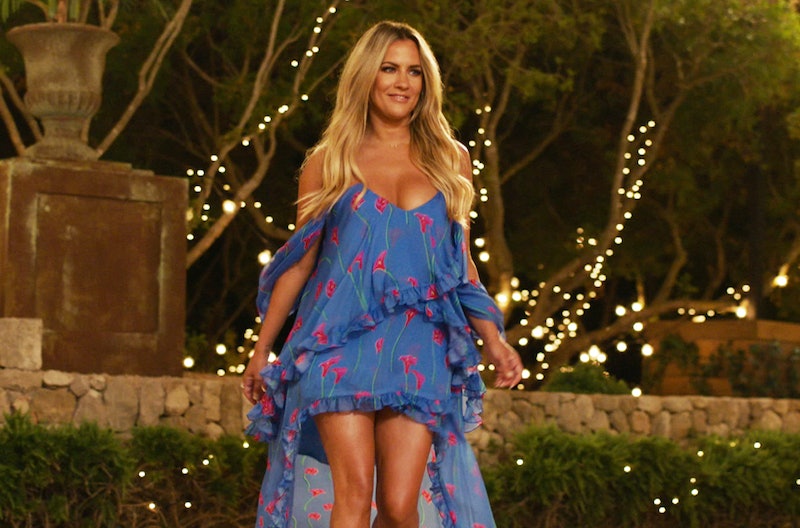 With mere weeks left until Love Island finishes, many fans are preparing for the onslaught of withdrawal symptoms and the inevitable existential questions such as "OMG what do I do with my evenings now?" Well guys, it looks like these concerns and feelings of loss won't be suffered for too long as news of a winter Love Island means you only have to pretend to like socialising for a few months of the year. But, the question is, where will Winter Love Island be filmed? Will it be an the much-loved Mallorca villa or somewhere further afield?

Before I begin, I need to say something. This one is going out to ITV: we love y'all. Thank you for your good work.

So, back to business. The new season is set to be filmed in winter time, which, of course, is always a bit of a tricky one. Because, ya know, winter is cold and all that. So if you're anything like me, I bet you initially thought maybe it would be skiing vibes. But hell no to snow bunnies and ski slopes. I mean, we all saw how The Jump went. The winter Love Island season will be filmed in South Africa. A perfect location owing to its gorgeous balmy winter temperatures.

I contacted ITV for information on where precisely the show will be filmed and they said, "all we know at the moment is South Africa."

South Africa has long been a hit with people from colder climes keen on escaping winter's grip. As a matter of fact, according to The South African, the weather usually remains around 20 degrees at this time of year. Which to natives ain't no thing but to residents of the British Isles is akin to sweltering heat. The site states:

"For the most part, the temperature is never far away from the 20-degree mark. It’s an alien concept to a South African, but visitors — from Europe, in particular — see this as perfect weather for the beach. Hell, the British don’t wear tops for weeks on end."

Which sounds just about right for the general uniform of swimwear and short shorts that the contestants on Love Island seem to favour. And far more interesting than watching a load of ski-suit-wearing Brits complaining about being cold.

The move to make two shows a year is a bit of a no-brainer for the TV network, considering the rip roaring success the show has had. This season it has literally outdone itself with the Guardian reporting that it has exceeded the five million viewers mark. And they also revealed the pretty stonking five million pound advertising deal that they have with Uber Eats. Which is so lit because, like, those ads are not only hunger making but also kind of funny. Yes, I said it, the ads are funny.

The new show will have host Caroline Flack at its helm, jusr like the summer version.

Angela Jain, Managing Director ITV Studios Entertainment said the proof was in the pudding with regards to this quality show.

"We love making Love Island for ITV2. The show's success is testament to the magnificent production team that decamp to Mallorca every year to deliver the award-winning show with its trademark warmth, wit, and wide-ranging appeal. And now 2020 is going to have even more love than before."

Although no official release date has been announced, the show will be filmed in the post-Christmas months and should be just the ticket to sooth your winter blues.