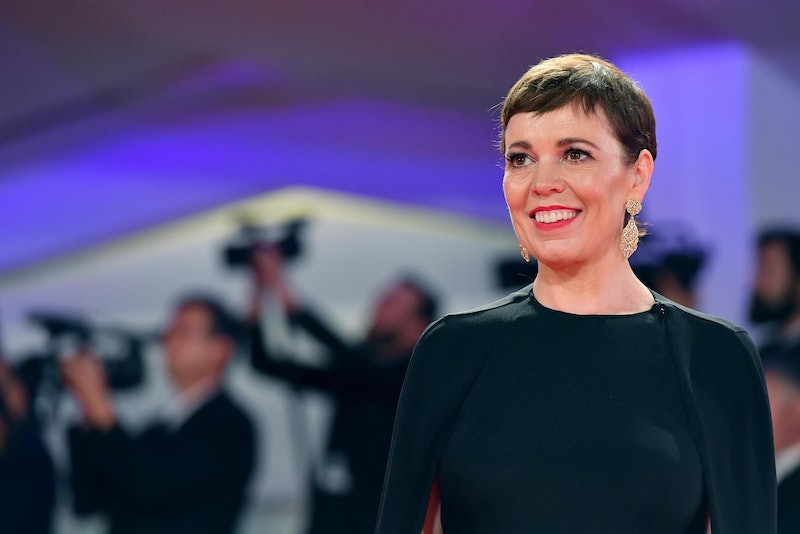 Now that the dust has settled on the 2019 Golden Globe Awards, the focus for the film industry and movie fans has quickly turned to the mother of all award shows. I am, of course, referring to the Academy Awards, which are scheduled to take place in late February. After Sunday's Globes ceremony, many British TV and film stars made the journey back to Blighty with a shiny golden trophy in tow, but which British actors will win an Oscar in 2019?

Although our homegrown talent faces stiff competition from Hollywood heavyweights including Glenn Close, Bradley Cooper, and Rami Malek, the Brits are certainly in with a chance of leading both the nominations and winners of the 2019 Oscars. According to The Week, the English period drama The Favourite, which stars Olivia Colman and Rachel Weisz, could bag some Oscars gold at this year's ceremony. This prediction comes after the film's production company Fox Searchlight confirmed that it has "finalised its plans for positioning the film for the upcoming 91st Academy Awards, which include campaigning Coleman in the lead actress race and her co-stars, Emma Stone and Rachel Weisz, in the supporting category." According to Oddschecker, Colman is in with a real chance of emerging victorious, and is currently the second favourite to win the Best Actress trophy in 2019.

Other British ladies who could be flying the flag in the Supporting Actress category are The Queen actress, Claire Foy, and Cynthia Erivo. As it stands, Foy is currently the third favourite to win an Academy Award for her supporting female role in First Man, with odds of 7/1. And according to Vulture, Erivo could go on to achieve what is known as an "EGOT" (Emmy, Grammy, Oscar and Tony award) — provided she pulls off a win for her role in the heist movie, Widows.

Following his win for Best Actor in a Motion Picture Musical or Comedy at the Golden Globes, Awards Watch has suggested that Welsh-born actor Christian Bale may "crash" the same category at the Oscars, with his performance as former vice president Dick Cheney in Vice. Another British hopeful in a supporting role is Richard E Grant, who has never been nominated for an Oscar before. The 61 year-old actor has been tipped for an Oscars nod for Best Supporting Actor after his performance in the film Can You Ever Forgive Me?

The official nominations for each category featured in the 2019 ceremony will be announced on Tuesday, Jan. 22, reports the Express, so for now movie fans can only speculate as to who will be successful throughout the remainder of awards season. In previous years, the Golden Globe Awards have generally been a good indicator of who we can expect to prosper at the Oscars, however, this year's Globes ceremony provided quite a few upsets — which in turn has led to uncertainty over which stars and films will actually go on to win the major awards. Despite the bar being incredibly high this year, I still have hope that British talent will sweep the Academy Awards this time around.