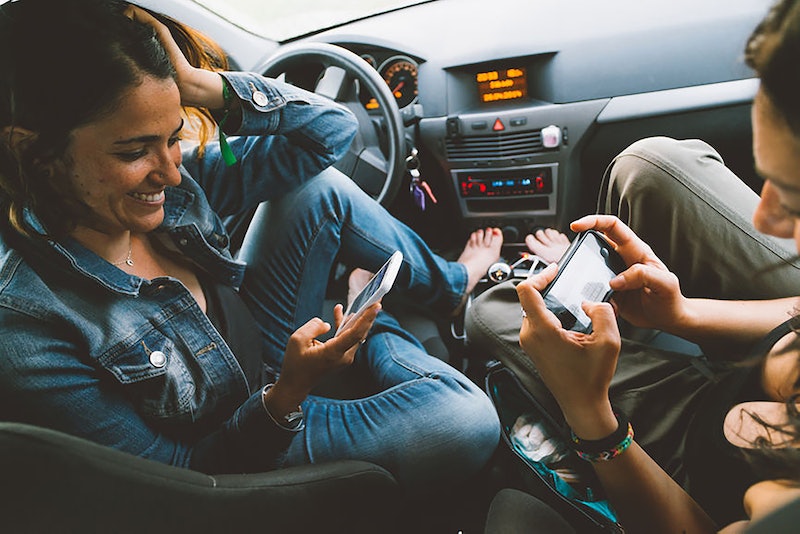 When it comes to your dating endeavours, how important is your partner’s job? Do you look for people in the same field as you? There is an age-old stereotype that accountants are dull and artists are tortured. In fact, there are assumptions attached to most professions and, in many cases, they are completely inaccurate. But what is it that makes certain professions so attractive? A new study has revealed which jobs are the most popular on dating apps, and it looks like there may be a bias when it comes to finding a future dating prospect. The research suggests men and women aren’t looking for the same thing and flashing certain job titles in your bio will do your online dating profile the world of good.

Research conducted by elite dating app The Inner Circle analysed the occupations of 5,000 of their most popular users to see which professions are getting the most success. In the UK, financial professionals came out on top. Both men and women who work in finance were found most likely to receive right swipes. Coming in at a close second were women who work in health or medicine and men who work in tech or computing. Maybe it is time I consider a career change?

Men who work in medicine or health took third spot, and consulting and real estate took up the last two spaces. Female users who work in fashion, marketing, and law were all found to be most likely to receive right swipes, too.

Asking what someone does seems like a really important part of a date. For no logical reason, I seem to pass on most tech wizz’s but you can give me a architect any day of the week. CEO and founder of The Inner Circle David Vermeulen said in a statement that “knowing what a potential date does for a living helps to build a picture of who they are and what they do. But meeting the perfect match goes far beyond that.” He continued:

“Singles should spend time making sure their dating profile shows their personality and passions. Whether it’s reading, snowboarding, or going to the theatre, sharing your interests outside of work could bring you together with someone who is truly on the same page in life.”

The Inner Circle’s studies analysis included members based in London, New York, Amsterdam, Paris, LA, Sydney, and Toronto. While women in finance got the most right swipes in London, New York, and Toronto, it was those in the medical profession that came out on top in LA and Amsterdam. Women working in fashion were most successful in Paris and, in Sydney, marketing was the sexiest profession a woman could be in.

However, as far as the sexiest profession for men was concerned, there was a lot less variation. In London, New York, Amsterdam, Paris, Sydney, and Toronto men who work in finance were all found to be most likely to get more right swipes. It was only in LA that men in the entertainment industry were more successful.

So, could you be accused of having a type? Have all your dates worked in the same line of work? I'm as guilty as the next person for reading what someone does in their bio and making a snap judgment. But it looks like, if you want to rack up the right swipes, finance is the industry to be in.