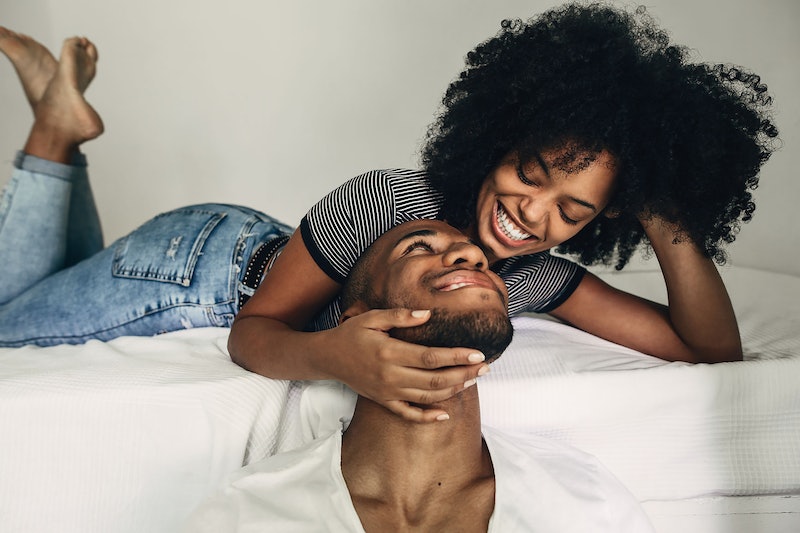 I am not afraid to hold my hands up to say that whilst I am utterly obsessed with star signs and horoscopes, I know relatively little. This doesn’t stop me swiping through Bumble and judging every Leo I come across (all my exes have been Leos – coincidence? I like to think not.) If you are unlucky in love, or at least unlucky on dating apps, it might not actually be your fault. A study has found that some zodiac signs are more popular on dating apps than others. So, you can quit blaming your obsession with mid-2000s pop punk and tequila for the reason you can’t get a text back. If this study is to be believed, it might all be out of your hands.

A dating app called Jaumo did some digging to find out which zodiac signs attract the most interest from potential mates. Using data from its 40 million users, 500,000 of whom are based in the UK, the app tallied up the number of likes received by users from each of the 12 zodiac signs and the distribution was less than equal. I apologise in advance if you are a Sagittarius, this might come as a bit of a blow.

From their findings, the study suggested that if you are born in the autumn and winter months you are more likely to match with all of the signs and are luckier in love. Scorpios picked up 12.12 percent of the likes with Libras just tailing them with 9.95 percent of likes received. Often characterised as being fiery, passionate, and loyal, it isn’t hard to understand why you might crush hard on a Scorpio. They have some pretty enigmatic characters in their ranks with Emma Stone, Leonardo DiCaprio, and Ryan Gosling all falling under the water sign. At the other end of the tally, and not doing quite so well on the online dating front, according to Jaumo’s study, are Aquarians who scooped up 7.17 percent of likes received, and at the bottom with only 6.96 percent of likes is poor old Sagittarius. Here's the full breakdown:

CEO and founder of Jaumo, Jens Kammerer said in a statement sent to Bustle UK:

“Whether it’s our love lives, careers or health, star signs can give us all kinds of insights. Of course, it’s up to each person individually to decide whether to believe these forecasts.”

So, you might be a Sagittarius with all of the chat and a Libra with zero game, it is up to you if you believe the stars dictate how many matches you wrack up.

Other astrologists believe that your star sign may have deeper implications for who you are most compatible with. On her website, astrologist Susan Miller offers a compatibility guide which she aims to help you navigate relationships with your star sign in mind. On her website it says that she “feels strongly that all people can relate well with each other, for there are no bad pairings. For some of your relationships, you may have to work a little harder, but in putting in the effort, you may be creating the strong glue that holds you together.”

So as a Libra who has had a run of bad Leos, Miller suggests a Gemini might be good fit for me. Both star signs are not stereotypically jealous and love a good debate. However, two Libras are also a good fit because, according to the stars, we are self-absorbed and require someone who will understand our need for balance. Also pairing Cancers with Scorpios, and Leos with Sagittarians, it is interesting to think that the stars may have a hand in romance.

It is your choice whether you choose to believe if your star sign has some part to play in your love life. However, if the study by Jaumo is anything to go by, there may be something to it.