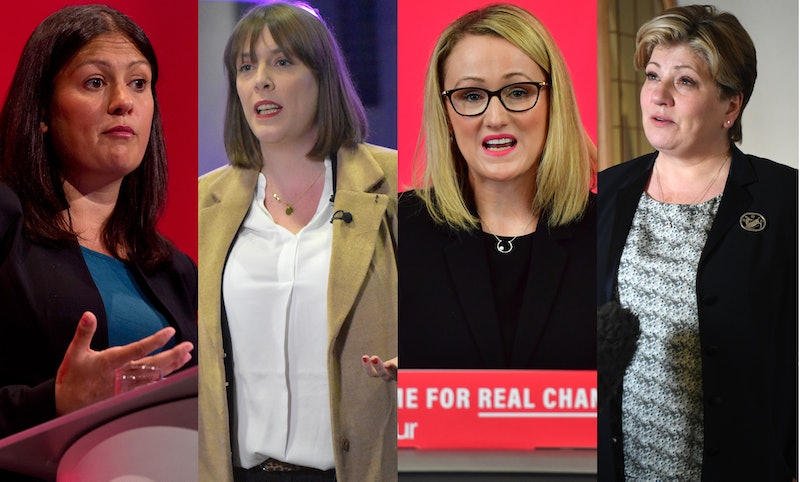 Elections are often emotionally draining and while they’re going on it can be hard to see past them. Now it's over, everything’s changing within the Labour party. Who could be the next Labour leader? Jeremy Corbyn has announced he’ll step down as leader of the party after Labour's defeat and the leadership competition has been opened right up.

For so many people, the election was massively stressful, especially just before the Christmas holidays. With Brexit, the NHS, and so much more being debated, it was hard-fought. However, for Labour Party members another big vote is afoot. Bookies and political pundits have already started to speculate on who will take on the job of party leader once Corbyn steps aside. It’d seem expertise in the Brexit process are in high demand and there’s a lot of women’s names on the bill. MPs have said the next leader will have to reunite the party under one message and win voters back after the election. No small task considering the election outcome.

More like this
What We Know About Where Caroline Watt Is Now
By Catharina Cheung
Rishi Sunak's Wife Is Worth More Than The Queen
By El Hunt
Twitter Is Saying The Same Thing About Eurovision & Alison Hammond
By El Hunt
It’s Official: The UK Is Hosting Eurovision 2023
By Sam Ramsden and Rachel Mantock
Get The Very Best Of Bustle/UK