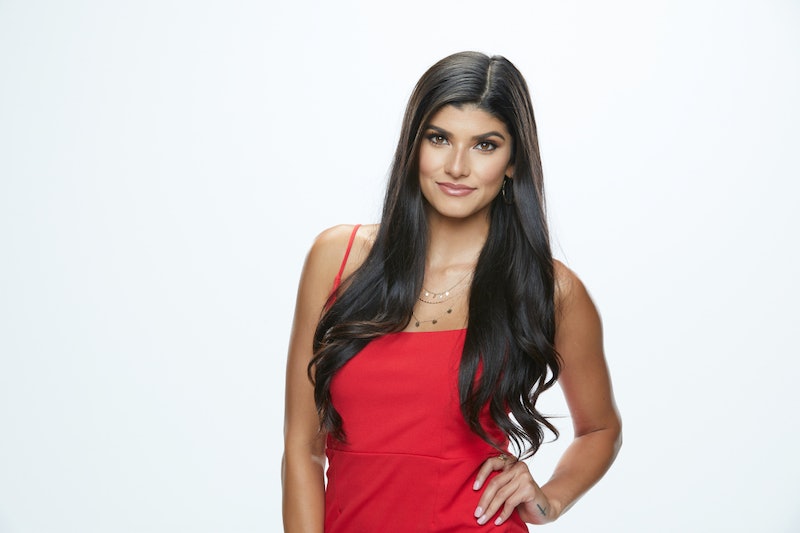 The most difficult thing about being on Big Brother may not be the show's physical challenges or the cutthroat competition, but the struggle of having to be isolated from the outside world for a few months. Big Brother 21's Analyse, who is one of 16 contestants moving into the Big Brother house this year, is more than prepared to spend the summer duking it out with strangers for a cool half-million dollars, but admits that not being at home will be what takes the biggest toll. Like any of us, she revealed to CBS that there's one thing she'll miss while in the BB house more than anything: her dog Fergie.

"I swear she's my emotional support dog and whenever I'm with her I'm just so happy until she gets into the trash or destroys the house." Still, it all may be worth it if Analyse manages to win the show's grand prize.

If you were hoping to see some cute pics of Anaylse's dear Fergie, you're out of luck: she's placed her Instagram and Twitter accounts on private. So no, you can't do much snooping on her (you know, besides the 24-hour live streams on Big Brother contestants at all times). However, Analyse has provided several hints about what viewers can expect from her when the season premieres on June 25.

In her CBS bio, Analyse explained that she's planning on getting to the end of Big Brother by playing all sides and flying under the radar, but she's also focused on having a fun time. She describes herself as "funny, outgoing, and confident" and says that some of her favorite things are "relaxing and hanging out with friends and talking and going to lunches or dinners." There aren't a lot of opportunities to go out for food in the Big Brother house, but there's plenty of time to relax and hang out with people.

Analyse also suggested to Jeff Schroeder during a pre-show interview that she's "definitely single" and that she hopes there are cute guys in the house, which means that she could find herself in a showmance this season. A showmance could carry her to a victory, but it could also get her evicted early on in the season — which is a risk Analyse is aware of. She told Schroeder that she's been watching Big Brother since she was 10 years old, and that super fan knowledge could give her a distinct advantage over other competitors who aren't as familiar with the series.

So though Analyse is giving up the chance to spend the summer with her friends, her family, and her dog, it seems that Big Brother is such an important part of her life that the sacrifice is worth it. We can't predict how far she'll end up making it, but one thing's for sure: she's planning to make the most of her time in the Big Brother house.