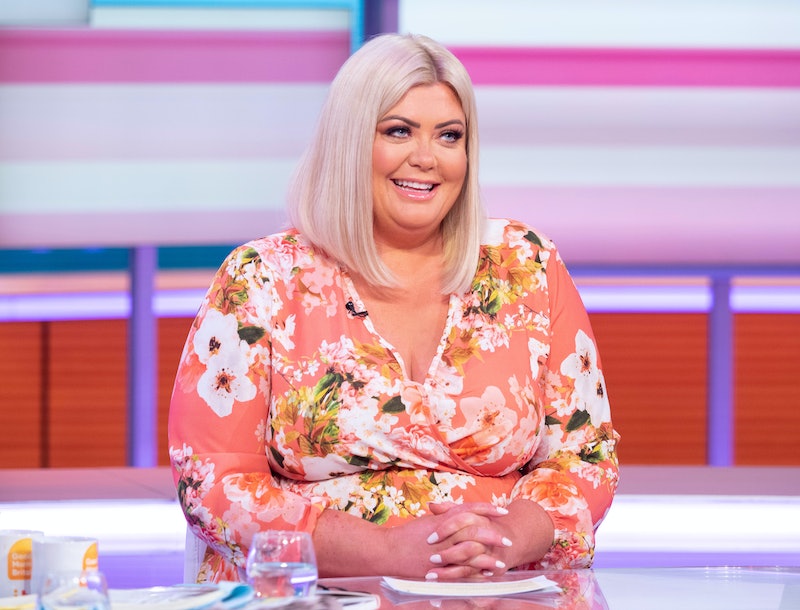 The GC is one of the best individuals to ever enter the reality TV sphere. Her mega one liners, dramatic appearances, and willingness to go on just about any show have turned the 38-year-old into a true British TV icon. The nation knows so much about the TOWIE star, but the who is Gemma Collins dating in 2019? The star's current relationship status remains somewhat mysterious.

Of course, you can't mention Collins' dating history without bringing up James "Arg" Argent. First hitting it off way back in 2012, the Essex-based pair have been on again and off again more times than you can count. In December 2018, the pair appeared to be particularly strong, hinting to OK! that a wedding was on the cards.

“I’ve got a few ideas up my sleeve! I can’t tell you when but I’m definitely asking Gemma to be my wife next year," Argent told the magazine. Collins added: “If James pulls his finger out and proposes soon, then we’ll get married in 2020." But sadly, the pair reportedly split once again in February 2019 after Argent posted a video of Collins snoring. She kicked him out the house, reports the Evening Standard, and received a series of weight-shaming texts in return.

This isn't the first time Argent has made hurtful comments about Collins. In a 2012 episode of TOWIE, his actions resulted in the most famous line to ever come from Collins' mouth: "You ain't ever gonna get this candy!"

Although it seemed like the pair could be done for good, The Sun reported they were back on in May when Argent posted a video of the couple dancing, captioning it: "Can’t live with you... Can’t live without you." Collins and Argent have been photographed numerous times since, including on holiday in early June, reports Metro. And, on July 17, Argent posted a photo on Instagram showing what they'd look like as an elderly couple. "I will probably be replaced by a toy boy at this age... GC style!" he wrote.

Bustle has reached out to both Gemma and Argent's representatives to confirm their current relationship statuses, but, right now, no one is sure if Argent and Collins are off or on. Perhaps all will be revealed on the GC's new five-part reality show, Gemma Collins: Diva Forever. ITV has already confirmed that the series will explore Collins' relationship with Argent along with her career and trip to LA with "best friend" (who also happens to be Kim Kardashian's best friend) Jonathan Cheban.

Argent isn't the only man to play a public part in Collins' life. In the early TOWIE years, Collins was engaged to Rami Hawash. The pair broke things off in 2014, per The Sun, with rumours they were back together appearing in 2017.

Then there's the reality star's stint on Celebs Go Dating in 2018. After finding a spark with Laurence Hearn, viewers were left heartbroken when Collins stood him up at the Eurostar terminal. The two appeared to continue to date until Collins broke things off live on Loose Women, reports The Sun. However, they still seem to be friends.