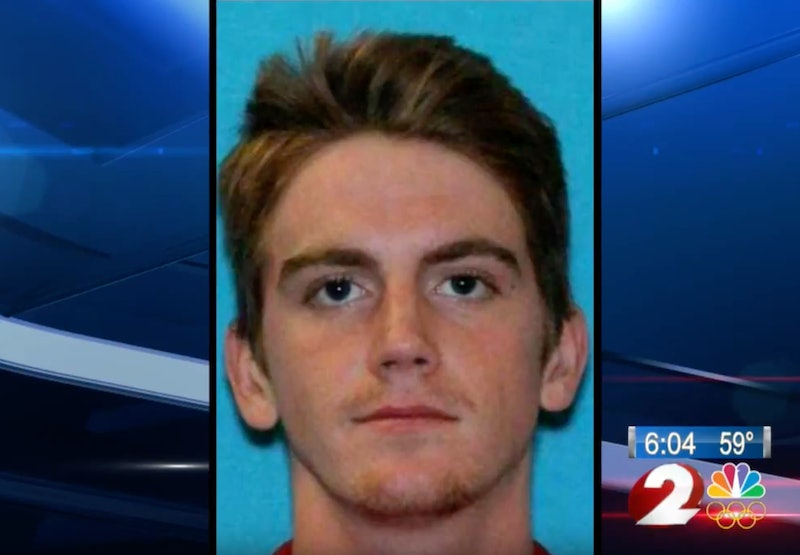 A Texas Tech student shot and killed a campus police officer on Monday night. After firing his gun and fatally wounding the officer, the shooter ran from the station where he'd been brought after drugs were discovered in his room. Texas Tech has since issued an alert that the shooter, Texas Tech freshman Hollis Daniels, is now in custody.

From Seguin, Texas, 19-year-old Daniels was in his room when officers arrived to do a "wellness check." They reportedly saw evidence of drugs and took Daniels to the station for questioning, and it was there that Daniels pulled a gun and shot one officer in the head before fleeing on foot. According to local news, it is not yet clear if Daniels had the gun on him prior to entering the police station.

Texas Tech went into lockdown just before 8:30 p.m. on Monday night, as police searched for Daniels. Roughly an hour later, many students found out on social media that the shooter had been detained. By 9:55 p.m., Lubbock Police Department accounts confirmed the suspect had been taken into custody. The lockdown was officially lifted, and classes are expected to resume as normal today.

Daniels was apprehended when officers discovered and tackled him in a parking lot not far from the police station itself. He has been charged with "capital murder of a peace officer"; the name of the police officer has not yet been released.

Gov. Greg Abbott of Texas released a statement that said:

First and foremost, our hearts go out to the family of the police officer killed at Texas Tech University. I have spoken to Chancellor Robert Duncan to offer my condolences, and I have mobilized the Texas Department of Public Safety to offer any assistance to the Lubbock Police Department. As the Texas Tech campus deals with this heartbreaking tragedy, Cecilia [Gov. Abbott's wife] and I pray for the continued safety of the students and the entire community.

While Daniels remained at large, Texas Tech used its online Emergency Communications Center to keep students informed on the situation.