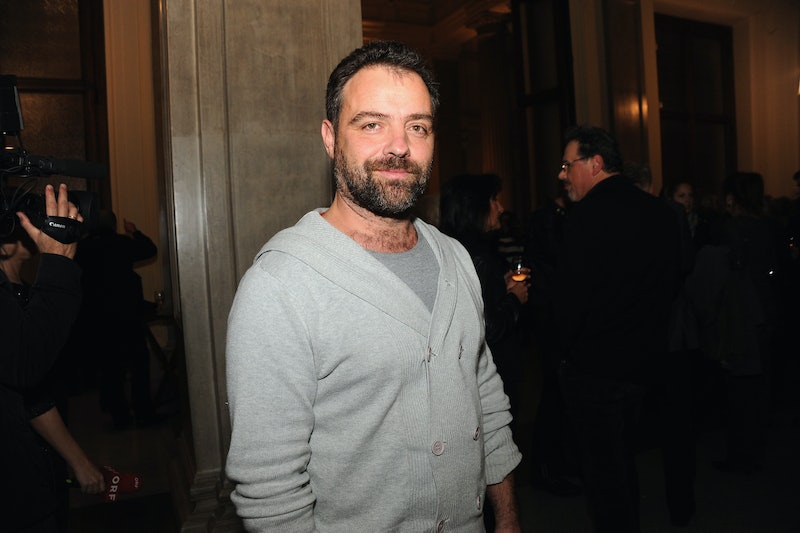 The relationship between an intelligent young doctor and Austrian police detective is the centre of BBC's psychological thriller Vienna Blood. Based on Frank Tallis' novel series, the drama follows the unlikely pair as they aim to solve Vienna's most perplexing cases, and stars Jüergen Maurer and Matthew Beard in leading roles. But who is Jüergen Maurer, the actor who plays detective Oskar Reinhardt?

As The Sun reports, Jüergen Maurer is an Austrian actor, who first found fame in the world of theatre. Maurer later made the transition into television, and as the Express reports, has previously starred in Austria's answer to Desperate Housewives, Vorstadtweiber, German police drama Tatort, and the 2017 film Harrinator.

One of Maurer's most recent small-screen roles can be enjoyed in the BBC's Vienna Blood, during which the actor portrays Detective Inspector Oskar Reinhardt — who with the assistance of talented young doctor Max Liebermann, takes on some of Austria's most unusual crimes. Although established in his field, Reinhardt hopes to impress his superiors, and is clever enough to understand how Max's unique skillset could help him to excel in his profession.

Speaking to the BBC, Maurer described the character of Reinhardt as "troubled," revealing that he feels "a lot towards" the fictional detective.

"I have lots of compassion with him. I think he’s a good man, he’s troubled and a sad character but I like his convictions," the actor explained. "I like the way he thinks about justice and social justice, especially the way he has a problem with authority is something I feel connected to, so I think we stand quite near to each other."

Further commenting on the BBC drama, which was adapted from the pages of Frank Tallis' Liebermann novels, Maurer revealed how he finds "the content of the story" to be "really outstanding."

"I love the books they are intelligent, they are thrilling, and they have a certain twist of humour every now and then. I think there is everything in there that you could demand of a film and I definitely would want to see it," he added.

Vienna Blood is currently re-airing on Wednesdays at 9 p.m. on BBC Two.

More like this
This First Look At 'The Gold' Shows Jack Lowden In A Whole New Light
By El Hunt and Sam Ramsden
ITV's 'Maternal' Was Inspired By A Very Simple – & Unanswerable – Question
By Maxine Harrison
'The Last Of Us' Has Officially Been Renewed For Season 2
By Darshita Goyal
'Abbott Elementary' Fans Probably Missed This 'Parent Trap' Easter Egg
By Sam Ramsden
Get The Very Best Of Bustle/UK
Sign up for Bustle UK's twice-weekly newsletter, featuring the latest must-watch TV, moving personal stories, and expert advice on the hottest viral buys.