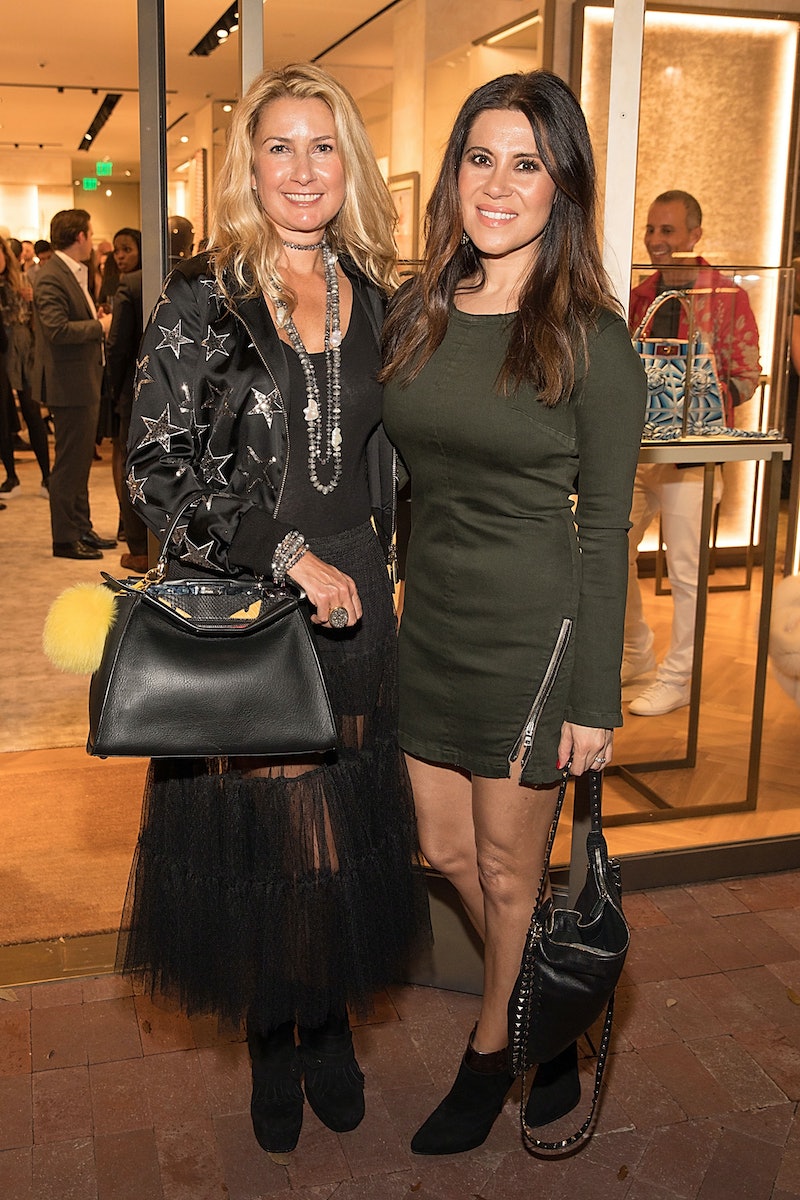 According to her BravoTV.com bio, Kary is originally from Guadalajara, Mexico (she’s the first Mexican woman on this franchise), introduced to the Real Housewives Of Dallas group by D’Andra — they’re neighbors. Bravo reports that Kary’s relationship with LeeAnne “gets off to a rocky start” (whose hasn’t?) and that, after being married for a decade, she’s struggling for more financial independence from her husband. Kary is also the woman in the Season 4 promo reel talking about how she doesn’t want multiple orgasms and is doubting the institution of marriage, so, boys and girls, we could be in for a real ride with this one.

In an Instagram post, Kary announced her run as a Housewife but also the doubts that surrounded her decision-making. "I was very conflicted at first if I wanted to do this, but anyone who knows me knows that I like to live life to the fullest!" she wrote. "I love an adventure and this has been definitely that!..This will be the biggest roller coaster ride, so excited to share this with all of you. Thank you to everyone that have been supportive as I really needed it these past few months!" All of that said, Kary seems pretty comfortable with the spotlight at this point — she even opened her house up for a house tour with Dallas Morning News. (And it’s a quite a house she has for her husband, Eduardo, and her three kids.)

Speaking of Eduardo, according to his LinkedIn, he’s the CEO of Tu Familia, described as a “social platform designed to connect, engage and empower the Latino communities globally.” Kary, to her credit, has a jewelry line called Kamo by Kary, but it doesn’t seem to be taking orders right now — the website isn’t even fully set up.

Ultimately, Kary has what we need most in a new Real Housewives Of Dallas cast member — a will to speak her mind and the moxy to back it all up. How will LeeAnne take this? Hopefully, Kary will make a more dramatic replacement for Cary, who, at least in Season 3, didn't really want to choose sides in the show's arguments. You can't stay out of the drama if you're on a reality show, Cary! Kary seems ready to play and spar with the women — we’ll just have to tune in to Real Housewives Of Dallas Season 4 to find out how it all goes down.