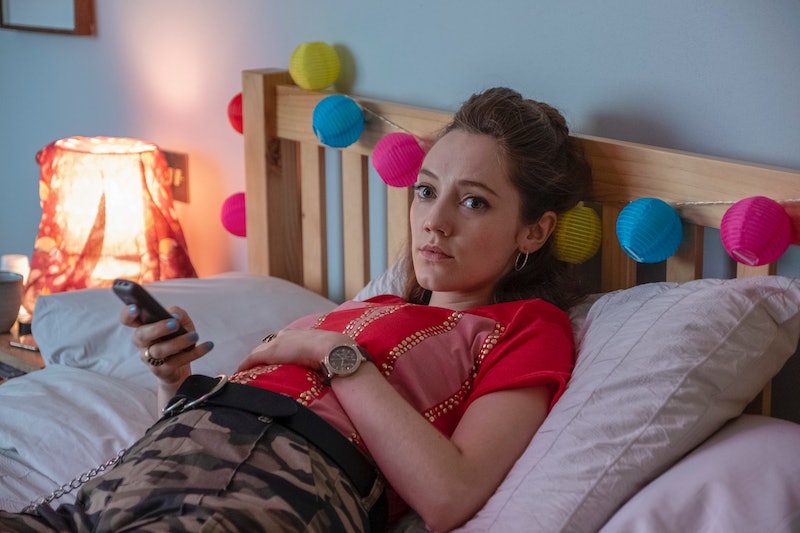 BBC's The Nest centres around a couple's complicated surrogacy journey, and the life-changing aftermath of a pact made with a teenage girl who agrees to carry their baby. Line of Duty's Martin Compston and Peaky Blinders star Sophie Rundle headline the cast of this intense BBC thriller. But who is Mirren Mack, the actor playing Kaya? Here's everything you need to know about The Nest star.

As The Sun reports, Mirren Mack is a Scottish actor, who is perhaps best known for her role as Florence in the hit Netflix series Sex Education. The British newcomer hails from the city of Stirling, and previously studied at the Guildhall School of Music and Drama, where she performed in a number of theatre productions.

Mack's most recent role can be enjoyed in the BBC's newest Sunday evening drama The Nest, in which she portrays the character of Kaya — a teenage girl with a precarious background, who is determined to make a name for herself, and offers to become the surrogate for a couple who dream of starting a family.

The series follows the story of wealthy married pair Dan and Emily, who on the surface appear to have it all. However, after years of trying, the couple are unable to conceive a baby of their own. Following a chance encounter with Kaya, the unlikely trio agree to a surrogacy pact — but just as their dreams of parenthood appear within reach, Kaya's true intentions are brought into question.

The cast were hailed as "some of the UK’s finest talent" by Senior Drama Commissioner and Executive Producer, Lucy Richer, who also praised the "extraordinarily brilliant" and "compelling" scripts penned by award-winning show writer, Nicole Taylor.