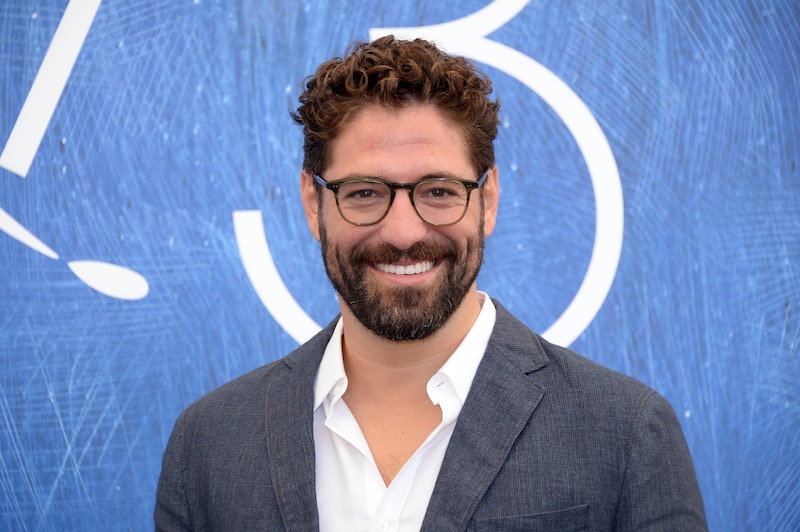 Netflix's brand new mystery thriller White Lines centres around an investigation into the disappearance and death of a legendary DJ in Ibiza. The 10-episode series is set 20 years after the DJ first went missing on the island, and includes a cast filled with the very best English and Spanish-speaking acting talent. But who is Nuno Lopes, the actor who plays Boxer? Here's everything you need to know about the White Lines star.

As The Sun reports, Nuno Lopes is a Portuguese actor, best known for his work on the Brazilian soap opera Esperança, the 2003 Portuguese film Quaresma, his portrayal of Mário in Marco Martins' 2005 flick Alice, and more. Lopes has also been regular on Portugal's soap opera scene, the Metro reports, and has scooped up the award for Best Actor five times at the Globo de Ouro awards.

Lopes' latest gig can be enjoyed in Netflix's White Lines, in which he takes on the role of Duarte 'Boxer' Silva — the head of security for the Calafat family.

The new series centres around Mancunian Zoe Walker, who flies out to Ibiza when the body of her DJ brother is discovered on the Spanish island, 20 years after he first went missing. Laura is determined to figure out exactly what happened to her brother, and is willing to venture into dangerous territory in order to do so.

The Capture's Laura Haddock, who plays the character of Zoe Walker, revealed how she "really throws herself in at the deep end" whilst searching for the truth.

Haddock and Lopes are joined in the show's cast by The Gentlemen star Tom Rhyss as DJ Alex Collins, Code 404's Daniel Mays as Marcus, Waterloo Road star Angela Griffin as Anna, Victoria's Laurence Fox as David, and many more.

White Lines is available to watch on Netflix.