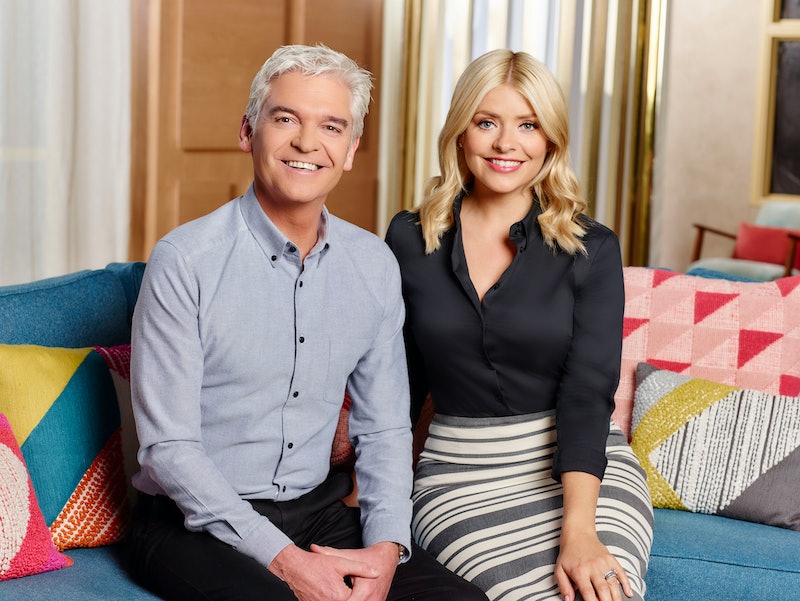 The last instalment of the reality TV calendar is yet to start but it is oh so close. Whilst a release date is yet to be announced, I’m A Celebrity usually launches in the middle of November. With just a month to go, that is not long for the show's new presenter, Holly Willoughby, to fly Down Under and get acclimatised before the madness begins. However, while she's overseeing Bushtucker Trials alongside Declan Donnelly, who who will replace Holly Willoughby on This Morning?

Fans have been speculating who will take over the reigns ever since Willoughby announced she would be joining Donnelly on this season's I’m A Celebrity. Whilst there has been no confirmation of who will be taking her seat on the sofa to co-host with Phillip Schofield, Willoughby revealed on Monday that her replacement has been decided by producers. Speaking on Good Morning Britain, she said: "We do [know who it is]… he's [Phillip Schofield] in very safe hands. Whenever I leave him, I want to make sure he’s looked after and he’s with somebody and it’s all nice." Well, that is very sweet.

I decided to reach out to a representative at ITV for further comment, however, they weren't about to give any secrets away. A spokesperson tells me: "Plans will be announced in due course."

But whilst everyone at This Morning is keeping Willoughby’s replacement under wraps, the bookies seem to think they have a pretty good idea of who will be gracing our screens in her absence. Check out who Betfair thinks are the favourites to become Schofield's new co-host.