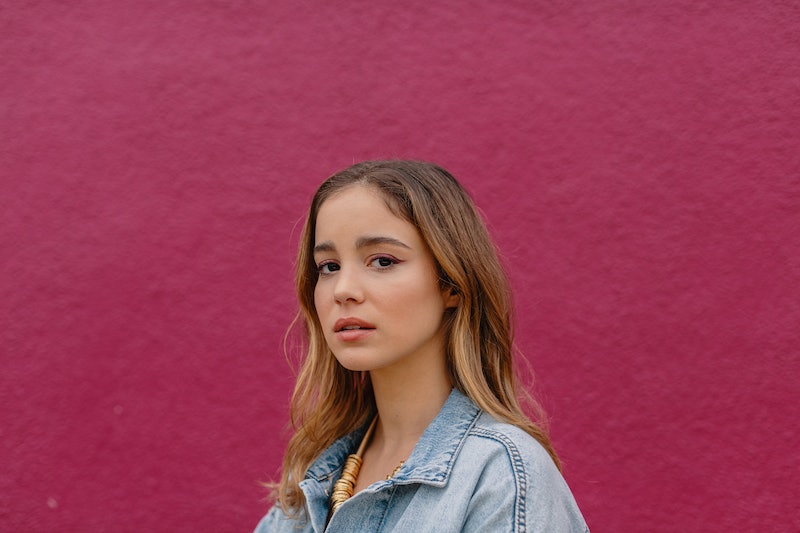 In the battle against the legions of hell, Warrior Nun's Ava is humanity's greatest hope. Except she didn't exactly ask to be. When the show starts, she's a dead body on a table. But after an angel's halo passed down through generations of a secret sect of fighting nuns ends up lodged in her back, she's suddenly revived. "She wakes up in a morgue in the first episode and everything after that is just a discovery," says star Alba Baptisa, a Portuguese actor for whom the series marks her international debut.

It's through Ava that we learn that the Order of the Cruciform Sword was founded by Sister Aureala, who fought in the crusades and was similarly revived by an angel gifting his halo to her. She meets the different sisters in the order, like Beatrice, a kindly mentor, and the vengeful Lilith, along with Shotgun Mary, a secular member of the order who is implied to have been romantically involved with Shannon, the previous Halo-Bearer whose death allowed Ava to live.

By working with these various teachers, Ava eventually realizes that being the Warrior Nun makes her pretty strong and impervious to damage. She's able to slay demons with ancient weapons, and later, wield powers that manifest differently depending on the Halo-Bearer.

This transition to a life of demon fighting doesn't come easily to Ava, though. Despite the fact that she'd be dead if not for the halo, she initially resists joining the order, uneager to be part of a stuffy nunnery when she could be out having fun. She eats, travels, goes clubbing, and entertains a budding romance with handsome con man J.C. And though Beatrice, Lilith, and Shotgun Mary berate Ava as selfish, her actions make sense to Baptista. Before her death, Ava was paralyzed from the neck down and "lived her whole life in an abusive orphanage, a prisoner of her own body and mind," so it's unsurprising that she uses her first taste of freedom to be "unpredictable and reckless."

Though Ava does eventually embrace her destiny, Warrior Nun establishes her as a refreshing and unconventional hero. Baptista notes that Ava's flirtation with J.C. subverts the stereotype of male-led genre shows, in which women often only exist as supportive love interests for men. J.C. becomes the one-dimensional eye candy, while Ava is central to the story, where she can be chipper, crass, and as skeptical of the church's "mission" as she likes.