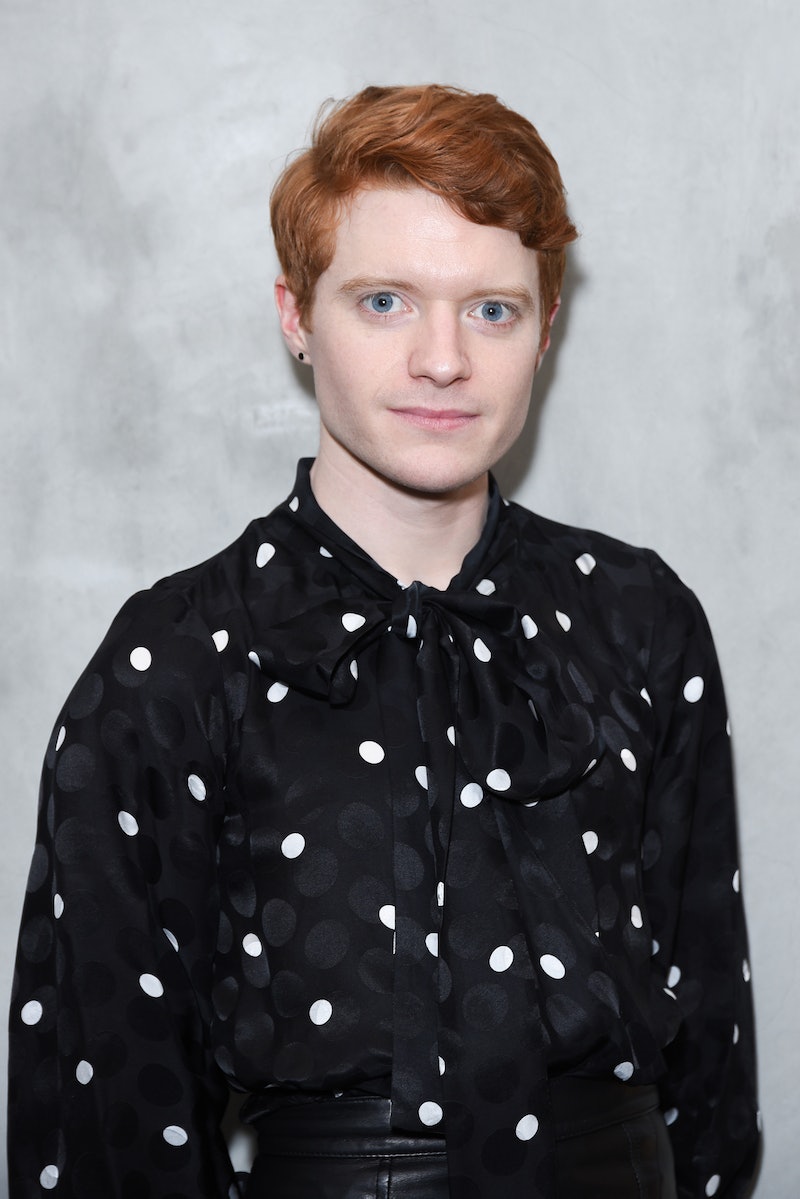 As it turns out, Pete and Scannell actually have one important detail in common: they're both stand-up comedians, which explains why comedy is such a natural part of the character. Originally from Indiana, Scannell, 29, attended college in Chicago before relocating to L.A. in 2013, he told TodayTix. "I started out with improv and sketch [comedy] in school and in Chicago and started doing stand-up when I got to L.A," Scannell explained. "There's a really great scene here ranging from the clubs to shows in bars, backyards, and everywhere in between. This city is bursting with comedy."

Unless you're extremely well-versed in L.A.'s stand-up scene, you might not be familiar with Scannell. Prior to 2016, he'd only worked on short films and one video game voiceover, per his IMDb page. In 2018, he starred in Heathers, the TV reboot based on the 1989 film by the same name. Scannell played Heather Duke, a member of the mean girl posse who runs the high school in the show.

Unfortunately, the Heathers series wasn't exactly a success. A series of delays and postponements shrouded the show's eventual debut in negative press, and it drew criticism for everything from its glib treatment of school violence to its underdeveloped characters.

However, bad news for Heathers turned out to be good news for Scannell. The series' delay gave him the opportunity to go to France and promote Bonding at the Cannes Series Festival, where the show premiered ahead of its Netflix release. Afterward, Scannell stayed. "It's very fun to be like, 'My show got pushed, and so I'm off in Paris recovering!' right?" he joked to GQ.

At the moment, it's not clear if Bonding will be renewed for Season 2. But if it is, Scannell's co-star Zoe Levin has nothing but good things to say about the chance to work with her co-star again.

"It was the most fun when I got to work with Brendan and do those scenes together, so I hope there's a lot more of that," Levin told Bustle. "We just had a blast. The relationships I made on that set were like one in a million. You don't get jobs like that very often. And I would just be so thrilled to be able to work with [series creator Rightor Doyle] and Brendan again."

Whether or not Bonding comes back, it seems highly possible that the dark comedy will be exactly the jumpstart Scannell needs to take both his acting and stand-up careers to the next level.