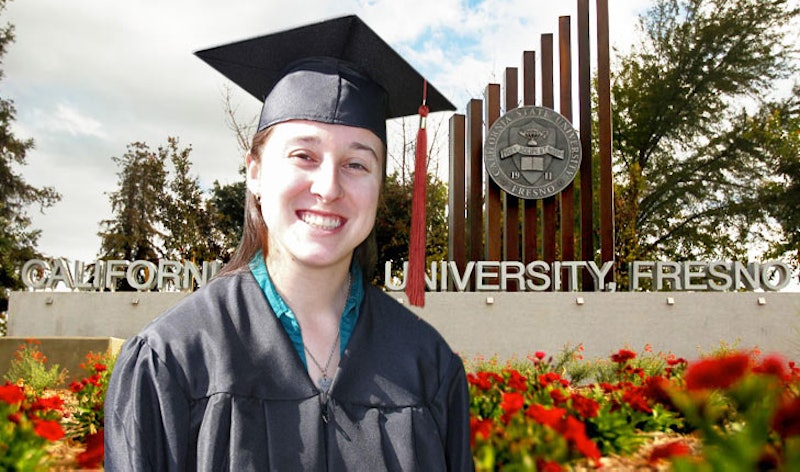 Officials have identified Stephen Paddock as the gunman behind the Las Vegas massacre that took place on Sunday night. The gunman, who authorities believe ultimately killed himself, opened a rainfire of bullets on a crowd of approximately 22,000 people attending a country concert minutes away from the Mandalay Bay Resort and Casino where he had been staying from September 28. At least 59 people were killed while more than 500 were injured. Among the fatally hurt was Kelsey Meadows, a "smart" and "compassionate" teacher who was presumably attending the same concert when Paddock opened fire.

Meadows was among the younger attendees who were killed. The 27-year-old was an alumna of Taft Union High School in 2007 and had been working at the same school since 2012 as a substitute teacher. This information was made public by the institute's superintendent Blanca Cavazos who that Meadows had graduated from Fresno State University with a bachelor's degree in history.

Meadows' name was in the list given to the public by the Las Vegas Police Department on Tuesday. Her history professor and adviser, Lori Clune, described Meadows in heartwarming words while saying that she was a "a gifted teacher who demonstrated a skill and passion for her chosen profession."

In spite of having dozens of students, Clune continued to remember Meadows as her personality stood out, according to the professor. The young substitute teacher was a brilliant student once, per Clune, who spoke of her thoughtful papers and in-depth contributions to conversations in class.

"Although Kelsey was in a large class of 40 students, I distinctly remember her. She contributed thoughtfully to class discussions; wrote terrific, penetrating papers; and earned a well-deserved A," Clune said.

The principal of the high school Meadows once attended also had loving words for her pupil. Mary Alice Finn, principal of Taft Union High School, said, "Kelsey was smart, compassionate and kind. She had a sweet spirit and a love for children. Words cannot adequately capture the sorrow felt by her students, colleagues and friends in learning of her passing."

Services for Meadows' memorial have not been announced yet but the university said that it will be flying its flags at half-staff in her memory on the yet-to-be-announced day. Meadows' sudden and brutal death at the hands of Paddock is surely to affect her students, which is why Cavazos wrote that the school would be appointing counselors for students and staff to process this untimely loss. The school would "have grief counselors available to students and staff to assist in coping with the incomprehensible loss," Cavazos wrote in an official statement.

Michelle Denbeste, chair of the university's history department while Meadows was enrolled, said that the institute was "devastated to learn about the tragic and untimely death of Kelsey Meadows. She is remembered by her teachers as an amazing individual who got along well with her peers, was always friendly and cheerful and was a good student."

With every photo of Meadows that has surfaced so far, it becomes clearer and clearer that the young woman was a bright, loving, and positive individual to be around — someone who left a long-lasting and sweet impression on those around her. Her loss will not only affect her near and dear ones such as family and friends but also those under her educational prowess such as her students and colleagues.

At this moment, authorities have not discerned the motive that led Paddock to execute such a massive and heinous amount of violence against unaware and innocent concert-goers. But people throughout the nation are remember Sunday night's terror as one of the deadliest incidents in America's modern history.