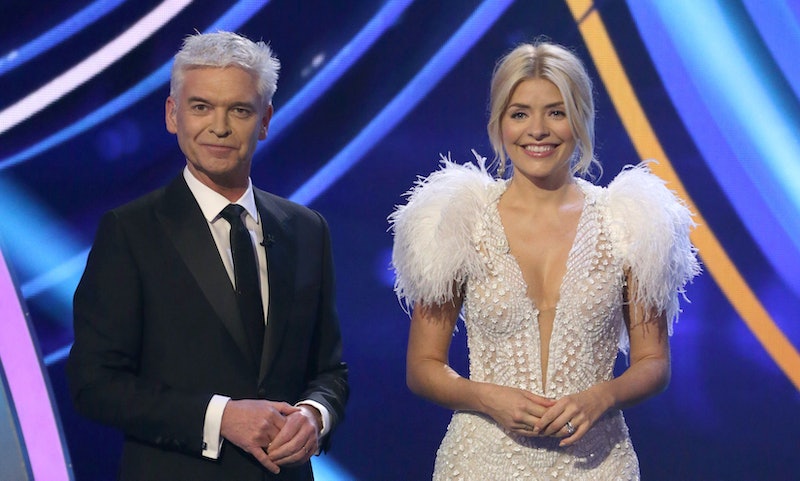 Dancing On Ice will return to our screens in January 2019 for Season 11. Whilst ITV has not announced a launch date just yet, the show usually begins around the start of January, to shimmy away our January blues. Personally, I have major respect for any celeb that agrees to take part; it looks so difficult. But who is taking part in Dancing on Ice 2019?

It would appear the nation is gripped by dancing fever from autumn onwards. After Strictly Come Dancing finishes in December, we only have a couple of weeks to wait until Dancing On Ice begins. And is it just me or is there just something about watching the trials and tribulations of familiar faces learning to dance?

IMHO, Dancing On Ice is doubly entertaining as it is the first time some of the celebs participating have ever stepped foot on the ice. Rather them than me, but I can't wait for the new series to start.

But who are the brave souls that are going to glide onto our screens this January? Well, on Oct. 1, ITV announced the first two contestants on This Morning. The remaining contenders are expected to be released in drips and drabs over the next few weeks. If you want to know the full line-up, bookmark this page and keep checking in as I'll be updating it as and when. Stay tuned!