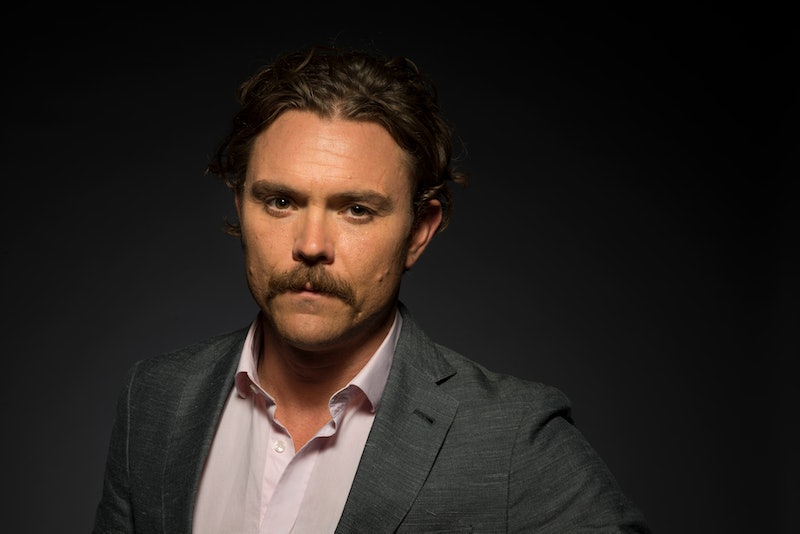 The U.S. action-comedy Lethal Weapon follows the former-Navy SEAL Martin Riggs and senior LAPD detective Roger Murtaugh as they form an unlikely partnership to fight crime in the city of Los Angeles. The series is based on the film series of the same name, and first premiered back in 2016. Sadly, Lethal Weapon was not renewed for another series earlier this year, and actor Clayne Crawford had already left the series. But why did Clayne Crawford leave Lethal Weapon?

Well, unlike their on-screen personas, Lethal Weapon stars Crawford and co-star Damon Wayans had a difficult relationship with one another. Their reported feud became public knowledge after an audio clip purportedly of the two exchanging insults on set was released to Variety in March last year. However, the matter appeared to have been resolved in May 2018 when Warner Bros. fired Crawford, and replaced him with American Pie star Seann William Scott. But many of those who worked on the series have since come forward to reveal more details of Crawford and Wayans' contentious relationship and the controversy has spilled out onto social media.

As the Hollywood Reporter notes, Crawford eventually broke his silence, and posted a detailed apology for the actions which led to his dismissal on his Instagram account. In the apology, the former-Lethal Weapon star admitted that he was "reprimanded twice" throughout production of the show's second series, and continued on to outline two separate on-set incidents.

In the instagram post, Crawford explained that the first incident occurred after he became frustrated with the safety of the Lethal Weapon set. The actor claimed that he later met with human resources to apologise for his on-set outburst, and agreed to complete studio-appointed therapy — as well as make a "sizeable" payment to one of the people involved. As reported by the Hollywood Reporter, Crawford went on to reveal that the second incident took place after an actor was allegedly injured during filming, which again forced Crawford to question the safety of the Lethal Weapon set.

In his social media apology, Crawford went on to say, "I absolutely love, respect and care for my crew and cast, and would never intentionally jeopardise so many jobs. I an incredibly sorry if my passion for doing good work has ever made anyone feel less than comfortable on our set, or feel less than celebrated for their efforts. Furthermore, I apologise to all the crew and cast for any negative attention Lethal Weapon is receiving because of these incidents."

According to Vanity Fair, Crawford later admitted in a 2018 podcast interview that he never expected to be let go from the series, despite his on-set behaviour. During the podcast, he said "I just didn’t think it was possible. I just didn’t think they were going to get rid of me, I guess," and went on to claim that he was never formally notified of his Lethal Weapon firing. He said, "I thought they’d give me a buzz. Just a jangle? Just grab two cans and a string and just be like, 'You’re not coming back. We feel like this is the Damon Wayans Show and people just don’t like you. So go the f**k back to Alabama, you dumb hick. Thanks for playing'."

According to The Sun, the third and final series of Lethal Weapon arrives on Friday, July 26 at 9 p.m. on ITV1. However, given the circumstances surrounding Crawford's firing, fans probably shouldn't anticipate the return of detective Martin Riggs.