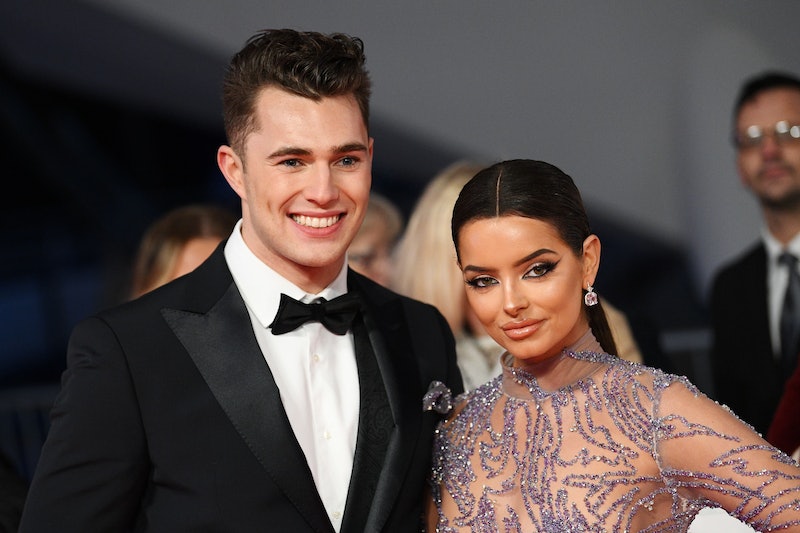 Unfortunately another fan favourite couple from Love Island 2019 has called it quits: yes, Maura Higgins and Curtis Pritchard. The couple had been dating since the show ended last July, and made things 'official' in October 2019 but why did Maura and Curtis split? The exact reasons are unclear right now, but the past few months have been fraught with speculation. Let's take a look at the situation in more detail...

So far, Maura is the only one to have addressed the situation on social media, and it was her who first announced the news, writing the following statement on her Instagram stories:

"Curtis and I have made the decision to separate. We enjoyed a great experience from our time in the villa and want to thank everyone for supporting our relationship."

She then continued: "There is no easy way to get through a breakup and no bad feeling on either side. We tried to make it work, but it wasn’t meant to be and I wish Curtis nothing but the best for the future."

Curtis is yet to speak out about the split publicly. I have reached out to the pair's reps to see if they can shed any light more on the situation, and will report back with anything I hear.

It was only last month that Curtis appeared on Lorraine to deny cheating rumours, when he was spotted hugging a woman on New Year's. The dancer vehemently denied the rumours, stating: "It is nonsense. You can’t hug somebody or talk to somebody in this day and age without something coming out." He added: "Me and Maura are completely fine… I have found love."

Higgins and Pritchard's split means that only one couple remain together from the 2019 Love Island series: Molly-Mae Hague and Tommy Fury. Other couples who haven't managed to make it work include Ovie Soko and India Reynolds, and winners Amber Gill and Greg O'Shea.