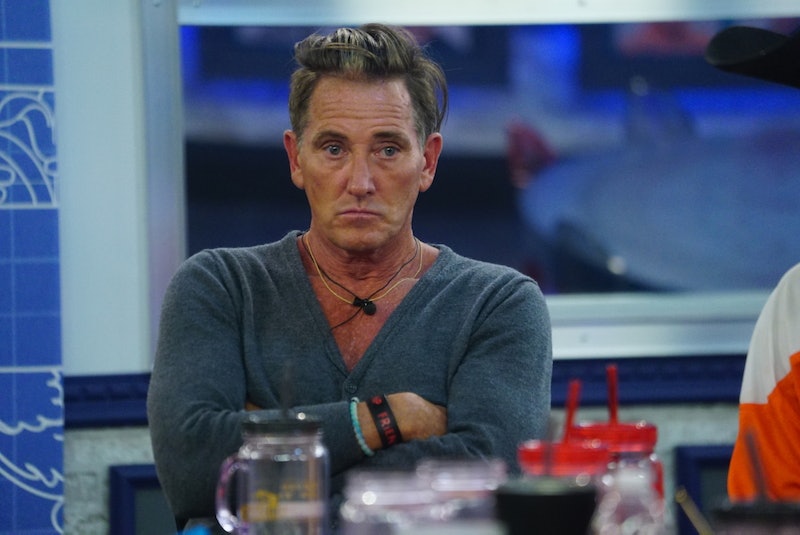 Kevin is the elder statesman of the Big Brother 19 house. But while his age brings great wisdom to the game, some of his kernels of knowledge seem flawed. In the most recent episode of Big Brother, Kevin revealed to Paul that he wraps his stomach in Saran Wrap before going to bed each night. He explains it's a trick from "back east", but why is Kevin wrapping himself in plastic wrap on Big Brother?

Kevin isn't the first person on the planet to consider wrapping his stomach in Saran Wrap. Some people seem to believe that doing so will help them to lose weight. While there is a logic to how wrapping one's stomach can lead to weight loss, there is also risk involved.

According to Livestrong, wrapping one's stomach in plastic wrap leads to sweating. This sweating is supposed to lead to weight loss, but Livestrong warns consumers to be considerate before borrowing Kevin's secret technique. The site also warns that too much sweating "leads to changes in blood chemistry, reducing blood volume and sending less oxygen to the cells. Weakness, dizziness, confusion, coma and even death can result because of excessive fluid loss." Kevin's plastic wrap trick may work for him, but it may not be entirely safe, and it's probably best that Big Brother fans don't adopt that same technique.

So definitely think twice before you decide to follow Kevin's example and pick up a family-size container of Saran Wrap. He may feel as though he's changing his body with this trick and he's clearly gotten into the habit of doing this ritual every night. But healthy eating and exercise are much more reliable and safer than a plastic wrap treatment.