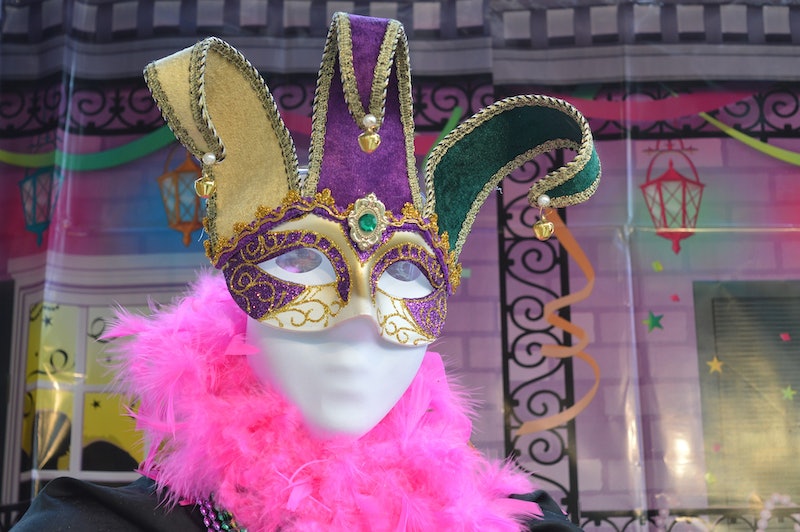 When you hear the term “Fat Tuesday,” what do you think of? Indulging yourself in all of your favorite treats? Inviting your friends over to eat pizza and drink some booze? Maybe throwing on your favorite dance music?Because if that’s your image, well to be honest, you kind of have it right… so what exactly is Fat Tuesday and why is it called Fat Tuesday?

Fat Tuesday is Mardi Gras, simply put — I mean, Mardi Gras is actually “Fat Tuesday” translated into French. So the correlation of the two really don’t need a whole lot of explaining. But what I’m sure you’re curious about is why we have to have Fat Tuesday in the first place? Why do people celebrate Mardi Gras?

Well, Fat Tuesday is the day before Lent, which is a season involving 40 days of fasting before Easter. Yes, this holiday does have a Christian background. However, by the way Mardi Gras is celebrated, you probably wouldn’t have any clue that it has to do with a Christian holiday.

Fat Tuesday is the last day to indulge yourself in all of your favorite foods, favorite drinks, and good company before fasting.

However, this wasn't always the case: Fat Tuesday used to be called Shrove Tuesday because it was the last day of Shrove season. This season starts at Epiphany, also known as Three Kings Day of the Twelfth Day of Christmas (celebrated on Jan. 6). During those weeks people celebrate the birth of Jesus Christ and end it with a big shebang on Shrove (Fat) Tuesday. Then Lent comes around, and people start to fast in preparation and recognition for the death of Jesus Christ.

I’m sure you’ve also seen the term "Carnival" thrown around during Mardi Gras, which is translated into the term “goodbye to meat,” since the Lent season requires a fasting meats.

Long story short, the reason Fat Tuesday is called Fat Tuesday is because it's all about excess. Eat all of your favorite foods, celebrate with friends, play music extra loud, whatever. Even if you don’t partake in the Lent season, there’s no reason you shouldn’t get together with your friends and enjoy life together for a Fat Tuesday celebration.