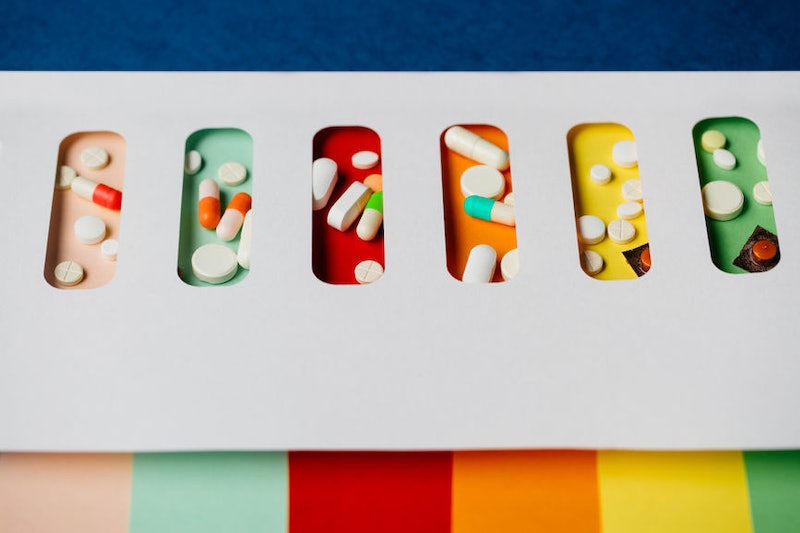 Access to technology, clean water, education, and, of course, free health care makes the UK a relatively appealing place to live. However, in recent times, cracks have begun to show, and it looks like the UK is on the verge of bursting at its seams. But why is Naproxen out of stock in the UK?

According to a report by the BBC, there are severe shortages in the UK pharmaceutical industry, particularly in filling prescriptions for generic medicines, rather than specific brand names. Speaking to the BBC, Ash Soni, who is the president of the Royal Pharmaceutical Society, said he had never seen so many regular and commonly used drugs in short supply:

"The items are out of stock and unavailable," Soni said. "Patients are having to wait. We're having to send some patients back to the GP to get a different prescription, because we just can't fill them."

So the issue is pretty massive. And I know you're jumping to blame Brexit, right? Yes, Brexit is an even hotter thing to blame for everything going wrong RN than Mercury being in retrograde. However, while it's true that Brexit has been messing up heaps of stuff (and, yes, the government has actually asked firms to stockpile six-weeks worth of medical supplies, according to the BBC), Brexit isn't the only issue at play here, y'all. According to leaders in the pharmaceutical industry, there are a number of factors contributing to the shortage of medical supplies in the UK.

As the BBC reports, the shortage could be due to a combination the cost of raw materials, increased global demand, new regulatory requirements, and changes in exchange rates, as well as companies being unwilling to sell unprofitable products.

In addition, according to the Pharmaceutical Services Negotiating Committee (PSNC), the shortage could be due to that fact that NHS has managed to get products down to such a low price that it has made the UK a less attractive market for big pharmaceutical companies, the BBC reports. That is so messed up in so many ways, because are arguing over pennies and pounds while patients are suffering.

Naproxen is a drug used to reduce inflammation and pain in joints and muscles, according to the NHS. Melanie, who suffers with a chronic pain condition called fibromyalgia, spoke on Victoria Derbyshire, the BBC reports, and revealed how this issue is affecting her life:

"I was in floods of tears with the pain — it was awful. It makes a massive difference in my condition. It's difficult to explain how hard it is to deal with, suffering from chronic pain."

And you know what else Naproxen is also commonly used to treat? Period pain, y'all. Yes, that box of Feminax Ultra that you buy over the counter to help manage the pain that comes with your monthly visitor? It's actually a form of Naproxen.

Wow, now you are listening, right?

At this point, there is no telling when drug supplies will stabilise, but with an increasingly unsettled political and economic climate in the UK, you better batten down the hatches, because it is likely to be a bit stormy for a while.