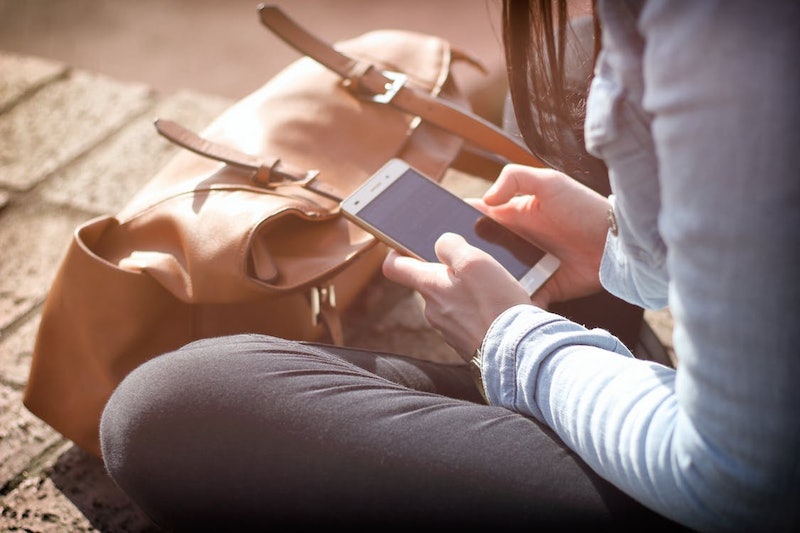 This Thursday, many users are logging onto Twitter right now and wondering the same thing: Why is Twitter down? Many of us (my bitter self included) are unable to load tweets on mobile, or are being rerouted to the "Something is technically wrong" page on desktop. At approximately 2:46 p.m. EST, popular website Down Detector started receiving reports that users were having difficulty loading Twitter, with a Live Outage map detecting Twitter issues on both coasts in the U.S. as well as parts of Europe and most notably Japan.

A Twitter spokesperson emailed a statement shedding some light on the outage. They wrote,

The outage was due to an internal configuration change, which we're now fixing. Some people may be able to access Twitter again and we're working to make sure Twitter is available to everyone as quickly as possible. We'll continue to update the status page here.

In the meantime, it isn't too hard to speculate as to what could be happening. While there are plenty of reasons Twitter could be down, it is rare that it every stays down for more than a few minutes, so let's all take a deep breath and try not to fret too too much. It's 2019 — if there were ever a time for users to burn out the servers with #HotTakes, it is right now, y'all. But barring that, here are a few reasons Twitter might be down, based on what's happened in the past:

Users May Have Overloaded The Servers

Look, there's been a lot of news in the past ... oh, six months. (Poseidon help us.) While in this case it seems a little unlikely, because Twitter has adjusted to its large user base, there is always the slim chance that so many of us logged on this morning that it overwhelmed the servers, and they need a chance to catch their breath. If this is the case, we should be back to tweeting as regularly scheduled within the next hour.

On Oct. 21, 2016 Twitter was one of many sites that fell victim to a "massive cyber attack" instigated against Dyn, Inc., that also affected Reddit and Spotify. While a lot of users' heads might be going in that direction — particularly with all the news about recent hacking situations flooding the internet waves — this seems like an unlikely scenario as well, given that Down Detector is not reporting any outages for sites that are also affiliated with Dyn, Inc.

Twitter Is Just Getting Its Friday Swerve On Early

OK, Twitter is not a sentient being, I get it. But if anyone deserved a break right now during this political hell fire, wouldn't it be Twitter? Pour one out for the little blue bird, y'all, and take a breath. Twitter is actively working to address the situation, and no doubt we'll all be tweeting to our hearts' contents soon.

This article was originally published on May 19, 2017