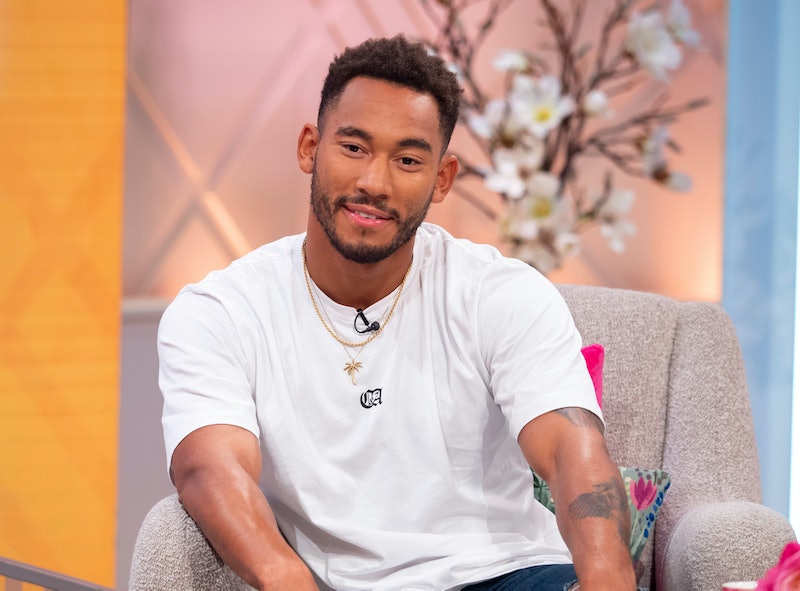 Love Island: The Christmas Reunion is nearly here and the only gift I am wishing for is the return of my favourite 2018 Islanders to revel in the festivities, catch us up on what they've been doing since the summer, and most importantly, create enough drama to get me through to the new year. The trailers have been released and it looks like it is seriously going to deliver but why isn’t Josh on the Love Island Reunion? His absence has got fans questioning the state of his relationship with Kaz Crossley and can the Do Bits Society really go ahead if one of their key chairmen is not present? I guess the show must go on.

Clips of the Love Island: The Christmas Reunion were released earlier this month and it looks like everything you want it to be. Caroline Flack is gathering most of 2018’s islanders around a big Christmas tree to work out where some of the relationships went very wrong, ask what life is like on the outside after being on the biggest UK reality show, and of course it wouldn’t be Christmas if Georgia Steel and Sam Bird didn’t have an argument about, you guessed it, loyalty. Some things never change. However, eagle eyed fans noticed that in and amongst all of the drama Josh Denzel wasn’t present.

Making up one half of the one of the most successful couples to come out of Love Island 2018 fans worried. However, fear not. An ITV representative told The Mirror that Denzel was away in the US at the time of filming and if his Instagram is anything to go by he may have been at the Tyson Fury and Deontay Wilder boxing match in Los Angeles. Whilst he may not have been missing out on the Love Island festivities too much he evidently missed the memo. He didn’t need to fly over the pond to watch sparks fly, there seems to be plenty of that in the Love Island: The Christmas Reunion.

Since leaving the villa Denzel has been a very busy man. The LadBIBLE presenter landed himself a dreamy BooHooMAN ambassador collaboration with Love Island best friend Wes Nelson. Speaking about the opportunity to OK! magazine he said, “to be part of that creative process and do it together, when you do it with your best mate it’s unreal. I think we’re quite fashionable boys, who doesn’t want their own range and to build something?”

Fans need not worry about Denzels relationship with Kaz Crossley either. While he won’t be joining her at the reunion they have served up some real relationship goals since leaving the villa. The pair were pictured at the BBC Sports Personality of the Year Awards on Dec. 16, showing they really know how to hit a red carpet. The pictures scream couple goals.

I have seriously missed Love Island and while it is sad the Denzel won’t be returning I am so happy to know that all is good with ‘Jaz’. Christmas dinner can be awkward at the best of times so I’m not sure how it would be sat around the table with your ex. Love Island: The Christmas Reunion is going to be jam packed with drama and isn’t to be missed. Catch it on ITV2 at 9.p.m on Dec.17.