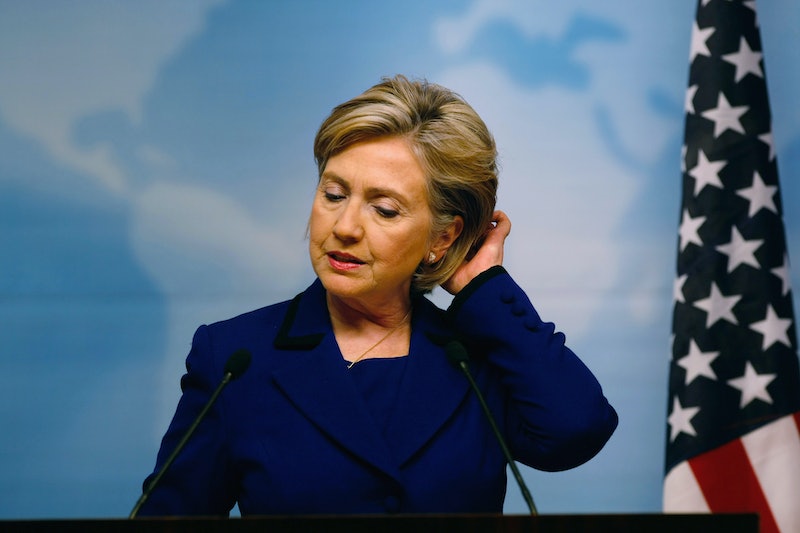 Take stock of your body for a second. Is the irrepressible urge to scratch nagging at the back of your mind? Thanks to the headline above, the answer is probably yes. Like yawning, itching is a contagious behavior; all it takes is seeing someone else scratch for you to develop an itch of your own. Even mentioning the subject is enough for some people — over the course of writing this paragraph, I've stopped myself from absently scratching my head probably a dozen times. Good luck getting through this article without doing the same.

Socially contagious itching isn't exclusive to humans. It's been recorded in primates (who also fall prey to contagious yawning), and recently, research from the Washington University School of Medicine suggests that mice can "catch" itches from each other as well. This may not sound like a big deal, but while it's well-documented, contagious itching isn't necessarily well understood. Once researchers established that it occurs in rodents, they were able to conduct experiments looking at the neural mechanisms behind the behavior.

First, researchers bred mice to experience a chronic itch; naturally, these mice scratched themselves often. After regular mice were placed in an enclosure next to the itchy mice, researchers found that itching really was contagious. When a regular mouse looked in the direction of their unfortunate neighbor, they were likely to start scratching as well.

To make sure it was the sight of an itchy compatriot that triggered the reaction, researchers placed mice in an enclosure with a computer screen showing a video of a mouse scratching. According to Science Daily, mice have such poor vision that lead researcher Zhou Feng-Chen wasn't sure they would notice the clip at all. However, they began scratching almost immediately after the video began.

Clearly, itching is contagious in mice. But what causes the itch to spread?

When researchers went on to look at mice's brain activity, they found that an area known as the suprachiasmatic nucleus (SCN) became particularly active at the sight of other mice scratching. During that time, the SCN would release gastrin-releasing peptide (GRP), a key chemical player in transmitting itch signals. To see if GRP was truly responsible for catching an itch, Chen's team blocked the chemical in some mice. Sure enough, these mice showed no difference in scratching at the sight of their scratchy colleagues, although they were still capable of feeling itchy. On the flip side, injecting GRP into regular mice caused quite a bit of scratching.

Based on their findings, researchers concluded that socially contagious itching has a neural basis. The sight of someone scratching triggers a rush of GRP, which causes you to itch as well. "This contagious itch behavior is actually coded into your brain," Chen told Smithsonian. "Contagious itch is innate and hardwired instinctual behavior."

Previous research on contagious behavior has taken a different approach, focusing on the psychological aspects. A growing body of research suggests that yawning, for example, is linked with empathy. Studies have shown that people who tend to have reduced empathy, such as people with autism and psychopaths, are less likely to catch a yawn from another person, and contagious yawning has been positively correlated with self-reported empathy. However, research on the subject is contentious; in 2014, a study with hundreds of participants found no evidence for such a link.

So even today, scientists aren't really sure how these behaviors work. The answer probably lies somewhere between purely psychological and physical mechanisms. In the meantime, try not to think too hard about what you just read, or you'll be itching and yawning all day.