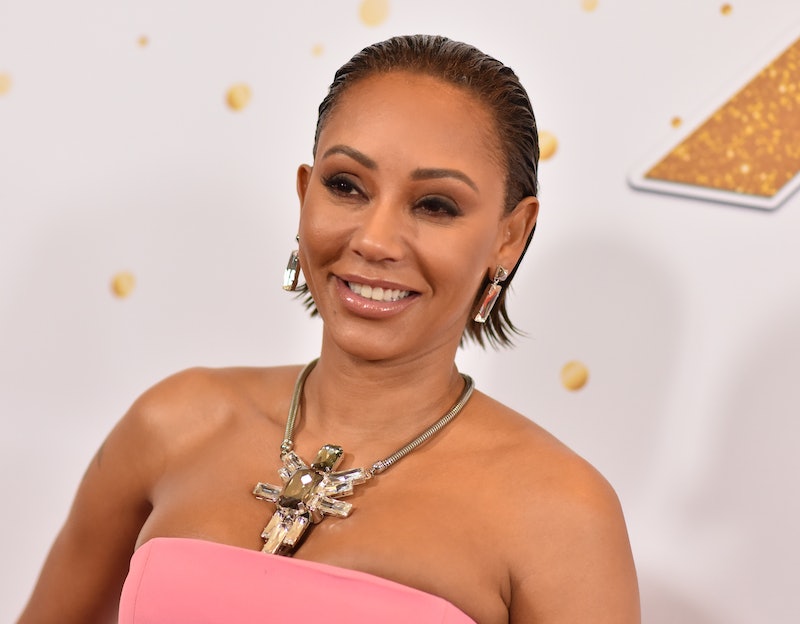 Following a hugely successful comeback tour and string of recent TV appearances, the Spice Girls are very much back in the consciousness of the British public, and due to recent a Tesco advertisement featuring Mel B, it appears the band's pop culture rebirth is still on the rise. However, not everyone was a fan of the Spice Girl-inspired ad, and Tesco have pulled their Mel B advert following a rather unexpected complaint.

As Digital Spy reports, Tesco decided to pull the advert after Mel B herself complained about the supermarket chain's use of her image. The ad in question includes a shot of Mel B performing in her iconic leopard print catsuit, and aims to promote Tesco's Clubcard Plus initiative, with a caption that reads, "Stop right now. You get 10 percent off two big shops a month for £7.99."

News of the Spice Girl legend's disapproval first arose after an unusual social media post, in which Scary Spice urged the supermarket chain's CEO to contact her immediately, along with a snapshot of the now controversial ad. Unsurprisingly, this prompted a lot of fan speculation, however, the real reason for Mel B's request to take down the ad was eventually revealed.

As the BBC reports, in a subsequent social media post Brown later explained how she had expected the Women's Aid charity, which aims to support women and children who have experienced domestic violence, to be more of a central focus throughout the advertisement campaign. Speaking on Instagram, Mel B explained further that she originally agreed to take part in the Tesco campaign in order to "raise awareness and to raise funds" for Women's Aid. However, she went on to clarify that, legally speaking, there were no issues surrounding the supermarket's use of the image, which had been purchased by Tesco through Getty images and Brown's agent.

In response to Mel B's request, a Tesco spokesperson revealed their excitement surrounding the Spice Girl's prior involvement in the campaign, and went on to explain that they did have "authorisation to use this image," before concluding "we're sorry Mel B is unhappy so we've stopped using it."

According to the BBC, Tesco's latest Clubcard Plus campaign features various cultural references taken from the past century, all of which are used to mark the supermarket's 100th anniversary. The now removed photograph was originally taken at the 1997 BRIT Awards, during the height of the Spice Girls' domination, and although its a shame Mel B is no longer part of the campaign, the singer's reasons for distancing herself are actually pretty legit.