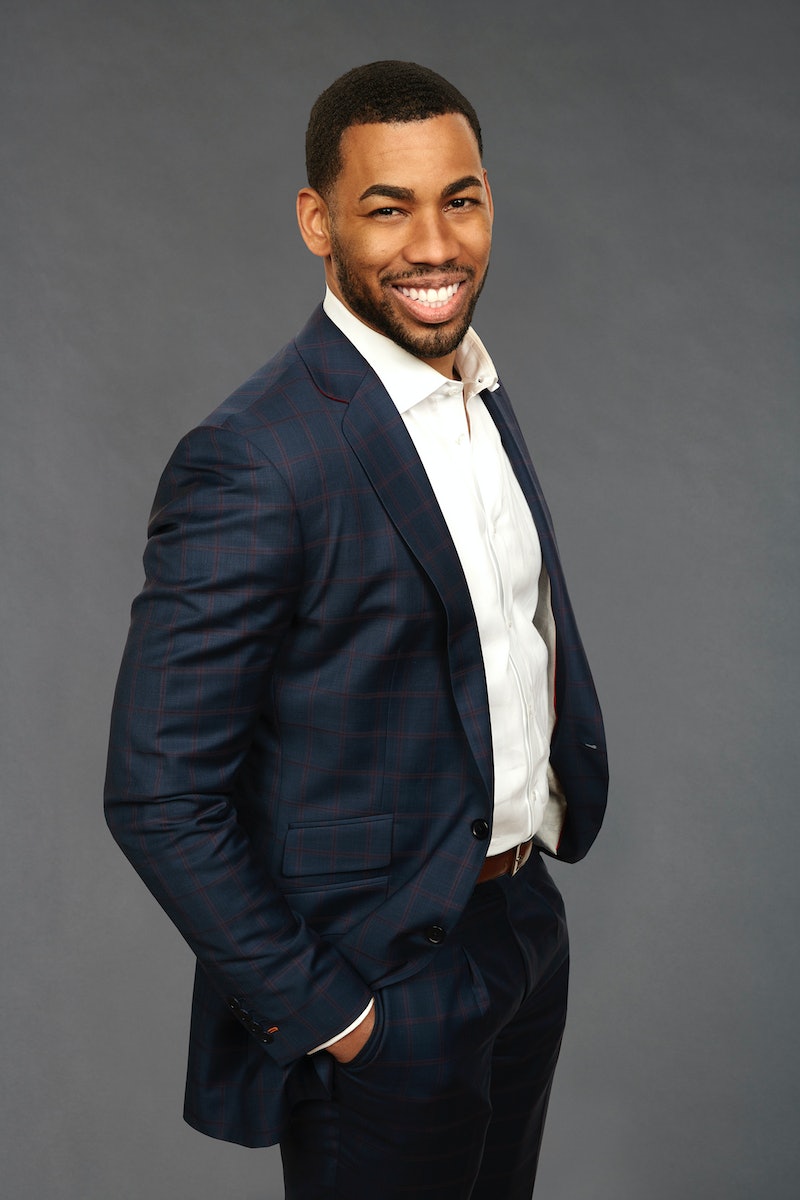 Bachelor(ette) nation, assemble! Now that ABC has finally released the contestant bios, it's time to comb through Hannah B.'s eligible 30 (!!) suitors. And boy, what a group it is. One such guy vying for her heart on The Bachelorette is Mike Johnson — a 31-year-old portfolio manager from San Antonio, Texas, according to his ABC bio. And although we don't yet know much about him, he already seems like one to watch.

Season 15 looks to be an exciting installment of The Bachelorette. In fact, it seems like at some point over the course of Hannah's quest to find true love, she hits a breaking point and nearly quits the show, Colton-style — or so the promos would have us believe. ABC has already promised plenty of drama between the men this season (when isn't there?), but it doesn't seem like Mike is tied up in any of it. So who is this mysterious portfolio manager? There isn't too much information about him online, and his Instagram appears to be set to private. That said, there are still a few things fans can learn about this handsome eligible bachelor. Here's what we can gather about Mike so far.

It's unclear how long he served or in what capacity, but Mike's bio states that he served in the armed forces.

He Loves to Travel

According to Mike's bio, he's been to 30 countries, which is seriously impressive. What's more, the contestant also "wants to learn Mandarin and get into Parkour." And while Mike's bio states he's "terrified that [Hannah] will ask him to go skydiving with her," he does seem to have an adventurous streak, with the ABC site declaring that he "enjoys Krav Maga and going to trampoline parks."

He Loves His Mom

It's a great sign when a man loves his mom. Mike has a YouTube channel which has exactly one upload: a video of him flying back from London in February 2012 to surprise his mother. As the post description reads, it had been a year since they'd seen each other. When he went to surprise her at work, he discovered that she'd left work early, but fortunately, he was able to catch her at home and they had a sweet reunion.

During the live reveal of this season's men, host Chris Harrison had only good things to say about Mike. "If you don't already love him, you will," he teased. "You're going to get to know and love this guy." Harrison continued, "He's that guy that everyone just kind of likes in the house."

He's Got A Good Chance With Hannah

Harrison also said during the live reveal that Hannah really likes Mike. However, the host questioned whether Hannah will love him or just really like him. "Is he the best friend?" Harrison asked coyly. "That's what he may have to fight."

Whether or not Mike makes it to the final rose, it sounds like he's going to win fans — and Hannah — over.