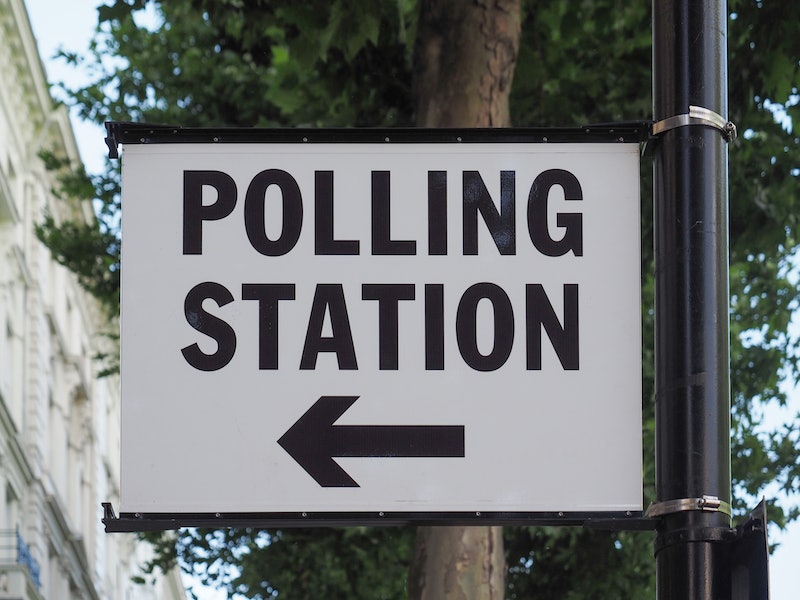 Just when we all thought we would at least have a break from Brexit for Christmas, Boris Johnson pulls a general election less than two weeks before, making it the first general election in December in almost a century. But what effect will December voting have on the general elections? And does winter make it harder for some members of the public to vote?

This year the general election will be held on Dec. 16, slap bang in the festive season. It's the first December election since 1923. Even winter elections are rare — the last one Britain saw was in 1974 for Labour Prime Minister Harold Wilson, and other than an autumnal election in the same year for the same PM, since then, all general elections have been in the spring and summer.

One of the biggest questions being asked about a December election is how it will affect students. Most universities break upon or after Dec. 16. According to the BBC, a YouGov polling suggests that in the 2017 general, which was close to the end of the summer term, 70% of student votes were made in their home constituency, rather than their university address, so if students are registered to vote at home but are still at their university address they might not vote.

But it doesn’t have to affect students as they can still choose to vote in either their university towns or at their home address. Students can simply do a postal vote depending on where they will be on Dec. 16. This means it’s crucial for students to check their last day of term, and compare how their home and university constituencies normally vote, so they can choose the one where their vote will have the biggest impact.

Putting on a general election is a lot of work. Polling stations need to be booked, and quite a few are held in community centres and church halls, this means they could already be booked up for Christmas. Laura Lock, of the Association of Electoral Administrators, said on BBC Radio 4's Today programme, voters may find themselves in garages or under caravan awnings.

And what about holidays? Well, the travel association ABTA says Christmas is one of the busiest times for booking travel. They estimate that over 4.7 million passengers will go abroad over Christmas and New Years, but luckily mainly between Dec. 18 and Jan. 2. For those travelling abroad on the date of the election, however, it’s important to register for a postal vote instead.

As far as the weather is concerned, research from University of Oxford has suggested cold weather doesn't stop people from voting, and there is no correlation between bad weather and showing up to vote, as the BBC reports. But as Prospect Magazine notes, for some people, especially women, there's a fear of going out when it's dark for safety concerns. Around two-thirds of women feel it's unsafe to walk alone in the dark, according to charity Plan International, which could affect whether or not they vote.

For those concerned about being able to vote for any reason, postal votes can often be a solution. So make sure you apply for one if you think you might need it.

More like this
This Is When Netflix Is Going To Start Charging You For Sharing Passwords
By Darshita Goyal
Here’s Where The NHS Nurses’ Strike Currently Stands
By Sophie McEvoy
Pret & Costa’s Coffee Is The Strongest On The High Street, According To Which?
By Sam Ramsden
Twitter Has *A Lot* To Say About The "Single Penalty”
By Sam Ramsden
Get The Very Best Of Bustle/UK
Sign up for Bustle UK's twice-weekly newsletter, featuring the latest must-watch TV, moving personal stories, and expert advice on the hottest viral buys.