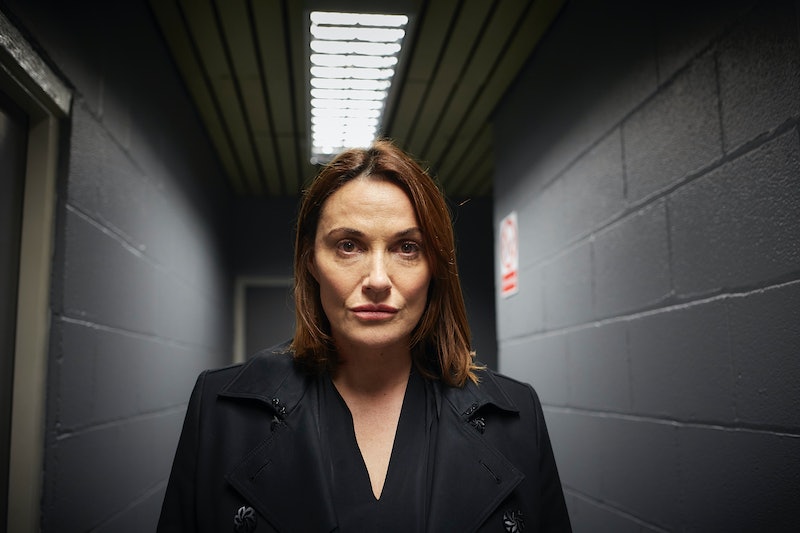 The second series of ITV's murder-mystery Bancroft is almost upon us, and the story of DSI Elizabeth Bancroft will continue to unfold. The drama centres around the well-respected Detective Superintendent, who has past links to an unsolved missing persons case which dates back to the 1990s. Following an all-mighty twist during the conclusion of season one, fans are surely itching for the latest run of episodes to get underway. But will Bancroft return for series 3? Here's everything we know about the future of ITV crime-drama.

As it stands, ITV are yet to release details of Bancroft's potential third run, but judging by the two-year wait viewers had to endure last time, it could be a while before a third outing makes its debut. I have reached out to the broadcaster for comment, and will update with any new information the minute it becomes available.

However, fans do have an entire second series to look ahead to, and after a lengthy hiatus, ITV have finally confirmed the show's long-awaited return. According to the Express, Bancroft will return for its second season on New Year's Day 2020, and run for three consecutive evenings.

But what will happen in Bancroft series 2? Well, during a recent interview, the show's lead star Sarah Parish gave some insight into what viewers can expect, without giving too much away. Speaking to the Express, Parish hinted that DSI Bancroft is "a lot more lonely" throughout the new season, whilst show-runner Kate Brooke teased that "quite a lot of research" into psychopaths took place throughout the shows writing process. As Digital Spy reports, Parish revealed that she was "absolutely thrilled to be returning to the role of Bancroft," and went on to describe the character as being a "contentious anti-heroine" who "knows how to get what she wants."

So, it sounds as if fans have a lot to look forward to in the new year, and Bancroft makes its highly-anticipated return on Wednesday, January 1, at 9 p.m. on ITV.

This article was originally published on Dec. 16, 2019