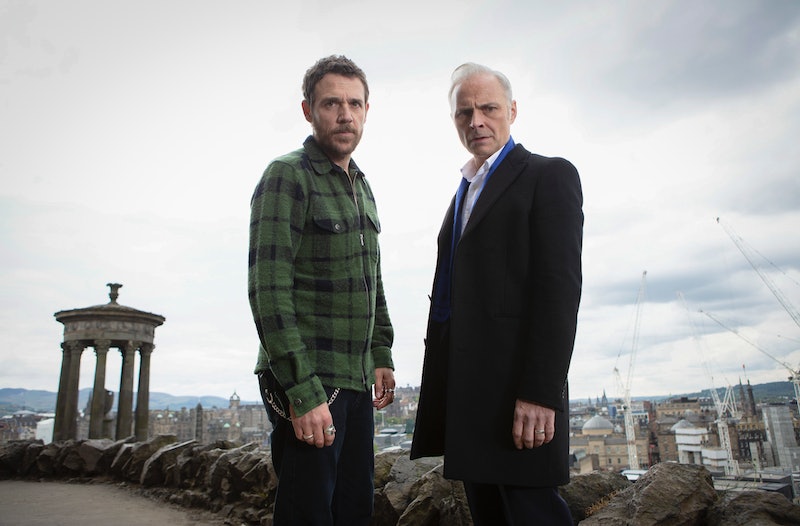 BBC Two's Guilt follows the story of two brothers who's lives are turned upside down following an accidental crime. After deciding to cover up their fatal mishap, the brothers set out to avoid any rising suspicions surrounding their involvement, but as the first series approaches its conclusion, viewers might now be looking forward to what comes next. So, will BBC's Guilt be back for season 2?

As it stands, we're still waiting on an announcement regarding the drama's second series. I have reached out to the BBC for comment, and will update with any new information once it becomes available. However, in a glowing review of the drama, the BBC's Arts Editor Will Gompert hinted at the show's possible return, when he commented "bring on season two." Throughout Guilt's debut series, viewers are introduced to brothers Max and Jake, who unwittingly run over and kill an elderly man. The pair quickly decide to mask their crimes, however, attempts to cover up the accident trigger some unexpected consequences — and as the four-part drama unfolds, their actions slowly but surely begin to catch up with them.

As the Express reports, Guilt was penned by author and renowned TV writer, Neil Forsyth, who wanted to portray the intense relationship between two siblings. Throughout the series, the two brothers at the centre of the story are described as having an estranged relationship, and when discussing the drama's origins, Forsyth revealed, "I wanted to tell a story about siblings really. I think siblings is a really interesting, dramatic relationship." The series creator went on to add how placing the siblings in an "extreme situation" makes for an intriguing dynamic, especially when the relationship is "already fractured."

The cast of Guilt is led by Chernobyl star Jamie Sives and Catastrophe's Mark Bonnar, who play the characters of Jake and Max, respectively. Joining Sives and Bonnar in supporting roles are Sherlock's Siân Brooke, Humans star Ruth Bradley, and Clique star Emun Elliott. According to the Radio Times, the four-episode drama is the first original drama created specifically for BBC Scotland, and speaking about his latest TV proje in a statement, Bonnar revealed that we was "hugely excited" to be involved in the new series. The actor later revealed how he was "totally hooked" after reading initial scripts, and describes the drama as being a "captivating and breathless thriller, which, even in its darkest, most dramatic moments, maintains a pitch black sense of humour."

The final episode of Guilt airs on Wednesday at 9.00 p.m. on BBC Two, and fingers crossed news of a second series is announced soon.