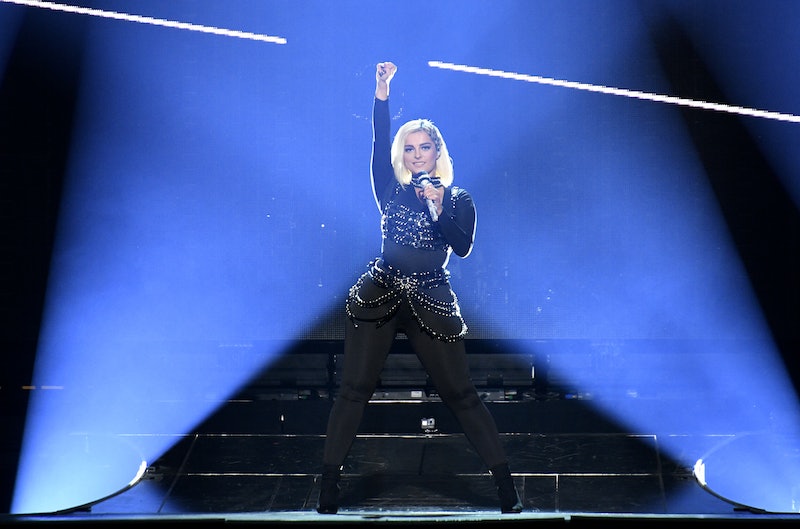 U.S. singer-songwriter Bebe Rexha has enjoyed a string of success following the release of her 2018 debut album Expectations. Since then, the "I'm A Mess" singer has gone on to receive multiple prestigious nominations, including at the MTV Video Music Awards, where she recently walked away with a famous moon-man trophy. Rexha also recently ventured into the world of television, and made an appearance on the U.S. version of the singing competition series The Voice. But will Bebe Rexha tour the UK in 2020?

According to the singer's official website, Bebe Rexha doesn't currently have any UK shows lined up in 2020. However, I have reached out to the singer's representatives for comment, and will update with any news the minute it becomes available. Although no UK shows are planned as of yet, Rexha has a very busy few months ahead, and will spend the rest of 2019 touring across Canada and the United States. Lucky them.

In addition to wowing fans on tour, Rexha recently enjoyed success at the 2019 MTV Video Music Awards, where she waked away with the award for Best Dance Video. According to the Daily Mail, the "Meant to Be" singer recently opened up about the damaging comments made by music executives, which suggested she was "getting too old" for the music industry. Thankfully, the comments don't appear to have phased Rexha, which makes her victory at the VMA's all the more sweet.

Speaking of the music exec's unsolicited advice, Rexha said, "I recently had a MALE music executive tell me that I was getting too old and that my brand was 'confusing.' Because... I’m a songwriter and I post sexy pics on my Instagram and that’s not what female songwriters are suppose to do, especially for my age. I’m 29." Referencing her recent birthday milestone, the U.S. singer went on to add, "Anyways, I’m turning 30 on August 30 and you know what, I’m not running away from it. I’m not gonna lie about my age or sing songs that I feel will sell better because they sound 'younger'."

In a recent interview with Cosmopolitan, Rexha also touched upon her ongoing journey with body image issues, and revealed that she would often "starve" herself before important video shoots. Speaking to the publication, she said, "When I first got signed, the label said, 'Are you ready to get in boot-camp shape?' They wanted me to lose 20lb [almost a stone and a half]. Back then I was so small, I was only 130lb. I would starve myself before filming a music video. She’d [a female creative director] sit opposite me at the dinner table and say, 'You’re not losing enough.' All I was eating was salad." The "Last Hurrah" singer went on to add that these pressures often made her feel "depressed," and described the music industry's impossible body image standards as "crazy."

I applaud Rexha's courage in opening up about her body image anxieties, and I hope it helps society continue to tackle these kind of important issues.