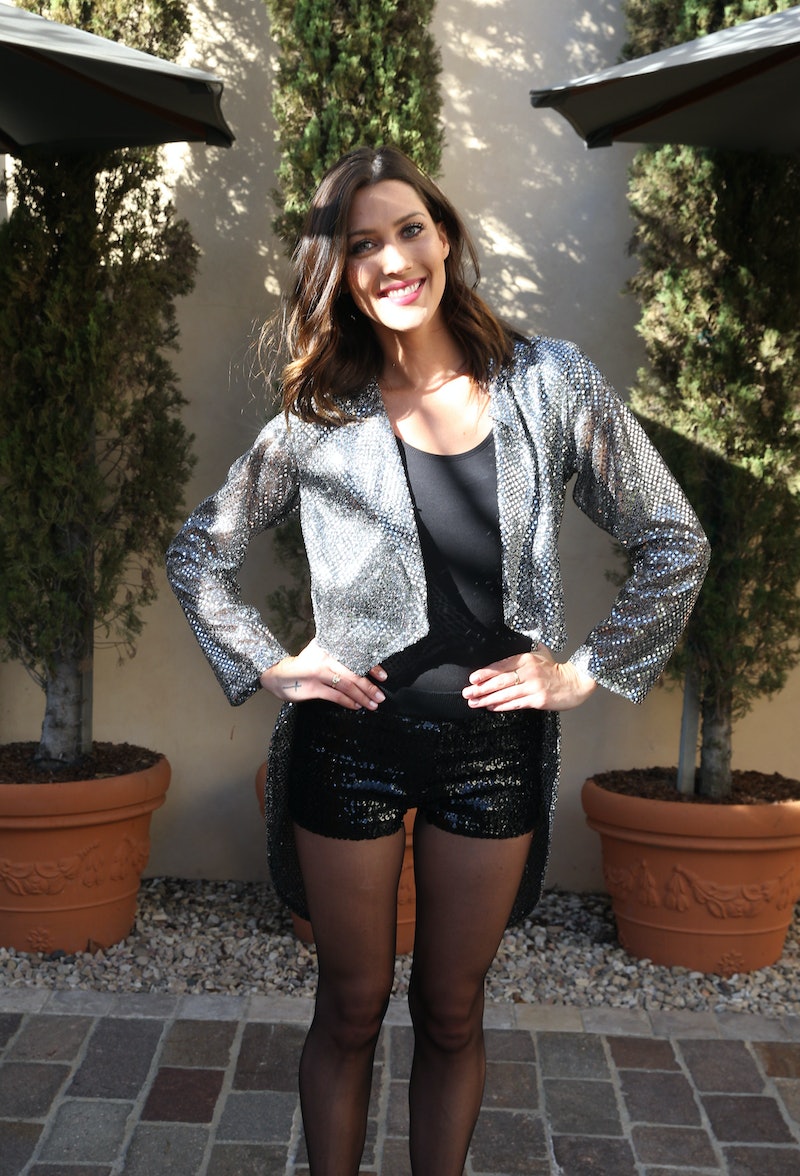 Bachelor Nation is already buzzing with ideas about who should be the next star of the franchise to vie for love on national television. Early viewer opinions seem to suggest that Becca K. should be the next Bachelorette if she doesn't win this season of The Bachelor. There are plenty of reasons this would be a great choice for ABC, and it seems, for now, to be one of the more realistic choices — at least if we're looking at this season's current pool of women.

There are several contestants who are down-to-earth and likable, making for possible options. Bekah M. has certainly made an impression on viewers, but she's only 22, and audiences haven't reacted well to her age on this show. Undoubtedly they would do the same if she became Bachelorette. The same goes for some of the other women who are quite young, and don't really seem like they would want to jump right into another reality dating show immediately after this one ends, if it doesn't go their way. Some contestants this season also have had such a negative reaction among fans that it's not really likely that ABC would bring them back so quickly, unless there's a definite change in opinion before their time on the show is up. (Looking at you, Krystal.) In any case, there are several reasons why Becca K. would be the perfect next Bachelorette — so ABC doesn't need to worry about the other contestants anyway.

She Scored The First Solo Date

The first solo date of the season is a big deal, and that definitely didn't seem lost on Becca. That meant that not only was she the first one to spend some true one-on-one time with Arie, but she also received some precious screen time, allowing audiences to get to know her from the jump.

She Fangirls About Her Fav Celebs, Just Like You

During the date, Arie hooked her up with some serious luxury. Famed fashion designer and stylist Rachel Zoe decked her out in some gorgeous garments for her date, and Becca was obviously enchanted. She thanked Zoe in an Instagram post after the episode aired, saying that "meeting this amazing woman was an experience of a lifetime. Not only are her dresses beyond amazing, but her soul is too. My jaw hurt from smiling so much." Becca was incredibly gracious and acted like any of us might when encountered with this unexpected opportunity. That makes her relatable, and who doesn't love a relatable Bachelorette?

Becca opened her time on The Bachelor with a kooky joke right at the beginning, having Arie get down on one knee and mimic a proposal to her — perhaps signaling things to come, but also setting the tone for her laid-back personality, and showing that she doesn't take herself too seriously.

She's Ready To Settle Down

Becca, according to her Bachelor bio, is 27. She's also established in her career as a publicist, according to her bio, and she went on The Bachelor, so focusing on finding a partner seems like a natural next step for her.

She's Not Afraid To Be Herself

Despite the fact that she must know her social media will be scrutinized up and down, Becca has left up one post that may be seen as controversial. She's seen giving the finger to a Donald Trump tent while rolling her eyes. This is something that could catch her some heat from Bachelor viewers, but she's not backing down from her opinions. Her strong opinions might even be something the show would play up for ratings, making her an even more logical Bachelorette pick.

The Fans Already Love Her

The Bachelor section of Reddit has long been speculating who the next Bachelorette might be, and for now, Becca seems to be a common theory — even a popular wish. "Becca K also seems like a great friend to have," wrote one user, ladydece. "She seems so chill and easygoing." In that same recent thread asking who users could see themselves being friends with, Becca was mentioned more than a dozen times.

Only time will tell if Becca K. will prove to be the next Bachelorette, but for now, she seems to be the complete package and would surely be fun to watch for another season, especially with her in the driver's seat.