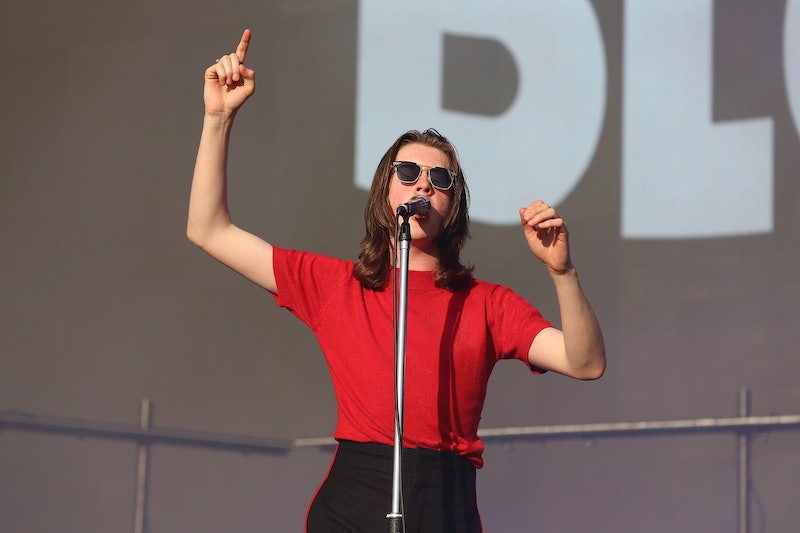 If you're a fan of classic indie, Blossoms should definitely be on your radar if they aren't already. Their second album peaked at number one on the Official Vinyl Album Charts and they may well be on track for another with their third album Foolish Loving Spaces which was released this month. With their album climbing the charts, the question now is, will Blossoms tour the UK in 2020?

The good news is you'll be able to catch the band in action this year and you won't have to wait very long at all. Hallelujah. Blossoms' tour begins in just a few short days on Feb. 11 in their home town of Stockport before heading to London. The band will tour through to August, covering Dublin, Belfast, Nottingham, Liverpool, London, and many more, so wherever you're based in the UK, it's likely that there will be somewhere fairly near to you. There are a few tickets left, but they're going fast so be sure to snap them up quickly.

Since the release of their first album in 2016, Blossoms have not been strangers to high-profile events, performing on Top of the Pops and becoming the recipients of Mercury and BRITs nominations. The band also played a homecoming gig at Edgeley Park Stadium, which has a capacity of 10,900, and they managed to sell every ticket in less than an hour.

Blossoms have also rubbed shoulders with a number of famous faces. Speaking to Metro, frontman Tom Ogden said, "When we were in Los Angeles one time, we ended up in the Sunset Marquis bar. And all at one time Damian Marley was in there, Julian Lennon, Charlie Sheen, and Alex Turner were in there. We were like, 'What the f*ck are we doing in here?'" The heroes we didn't know we needed.

With Foolish Loving Spaces leading the charts currently, I foresee a pretty incredible year for Blossoms. Watch this space.