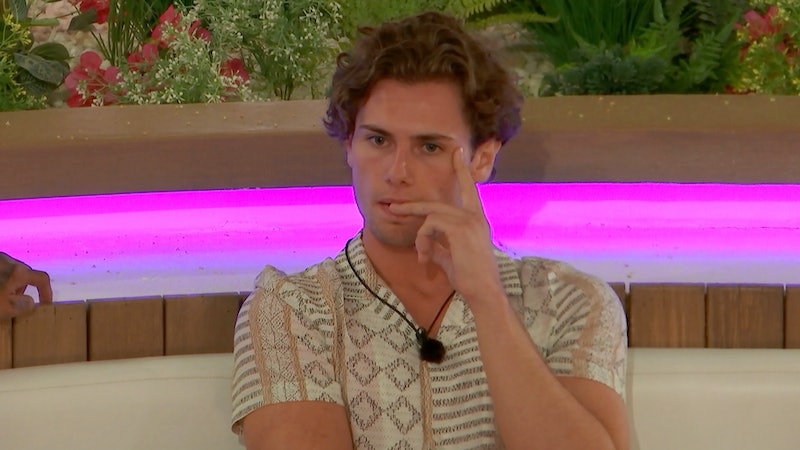 As the fifth series of Love Island continues to dominate our nightly TV schedule, viewers are looking forward to the many twists and turns that are likely to take place within the Spanish villa over the next two months. In series gone by, fans will remember the second villa known as Casa Amor. In the past the villa has been used to separate the islanders, and ended up being the downfall of many Love Island relationships. But will Casa Amor come back for Love Island 2019?

Update: The Sun has reported that Casa Amor will return for Love Island 2019 and that 12 news islanders will be flown in to shake things up. The newspaper also revealed that, this year, it'll be the girls from the regular villa visiting Casa Amor, rather than the boys.

Previously: As it stands, there has been no confirmation as to whether Casa Amor will make an appearance during the current fifth series. I have reached out to ITV for comment, and will update with any new information once it becomes available.

However, according to the Radio Times, there has been some reports which suggest the second villa could be featured in the 2019 series. Speaking to the Daily Star, one source revealed that "after two years there are concerns the rival villa won’t have the same impact and that new islanders who’ve watched the show will see it coming." However, the source went on to say that there's "still a possibility Casa Amor will be used," but at the moment Love Island producers "aren't certain."

If viewers are once again welcomed back inside Casa Amor, the experience of the islanders could be very different this time around. According to the Metro, the second villa could be used in a more positive light, and instead of stirring up drama, might be the place where couples go to spice up their love lives. Speaking to the Daily Star, one source said, "Casa Amor is more likely to open its doors to boost romance than start wars. It’s going to help romances rather than split people up."

As reported by the Radio Times, some fans anticipated that producers might water-down some of the usual Love Island twists in light of the ITV show's strict new duty of care processes. However, the ITV Studios Entertainment Managing Director, Angela Jain, has promised that the updated guidelines will "in no way" effect the format of the hit reality series. Speaking to Digital Spy, she said, "The level of scrutiny we're under has changed, it's entirely normal to keep evolving those aftercare procedures — that in no way is going to impact on our editorial. That in no way is going to make us make the show differently."

Another annual bombshell Love Island viewers have come to expect during each series is the daunting lie-detector twist. However, following the recent controversy surrounding The Jeremy Kyle Show, there have been reports that suggest the highly-anticipated twist will be dropped from the 2019 edition of the show. According to the Metro, when discussing this segment of the show, and ITV source revealed, "A series of top-level meetings have been held over the past few weeks with regard to safety measures and duty of care procedures. One of the issues raised was the lie detector. The feeling was, in the wake of the Jeremy Kyle case, bosses must be whiter than white — they cannot mess with people’s emotions."

So, it sounds as if we can expect some changes throughout this year's series, and as long as the well-being of the islanders is being put first, I'll welcome any planned changes with open arms.

Love Island continues every night at 9 p.m. on ITV2.