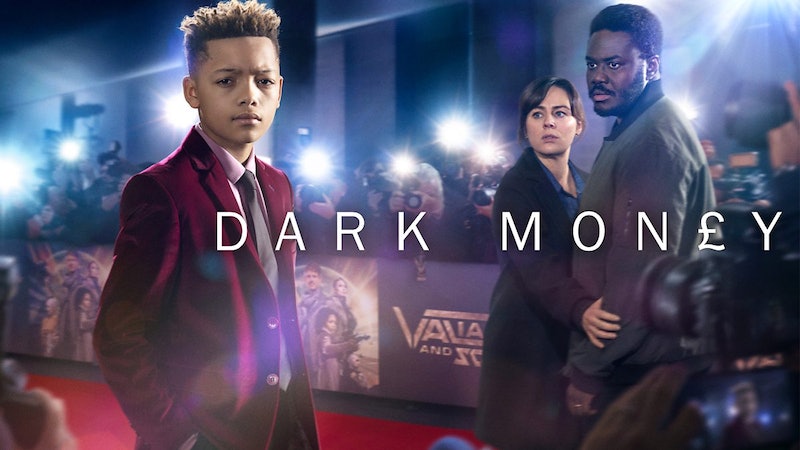 The BBC has never been one to shy away from excellent, top quality drama series. And, in recent years, it's seriously upped the ante with hard-hitting subjects. One example is Dark Money, which covers topics including abuse and family break downs. Season one of the show has already got people talking, and now viewers wondering if Dark Money will return for season 2.

I contacted BBC to enquire about a second season, and I'll let you know if and when I hear back. However, from the looks of things, nothing has been confirmed on this front.

The series follows Isaac, a young victim of abuse, as he deals with the actions of his abuser and the reactions of his parents, who are facing not only with the agony of their child being attacked, but also a decision that no person should have to make: whether to report their child's abuse or to take a life-changing out-of-court payment to keep quiet. This programme is not only about the money, but the pain and agony that comes with it. And the guilt that comes along with the sum too.

Isaac (played by Max Fincham) was picked from relative obscurity to star in a Hollywood film, and is abused while working with a big shot movie producer. The 13-year-old boy's parents Manny and Sam (played by Babou Ceesay and Jill Halfpenny, respectively) are devastated when they hear what has happened to their child.

However, Manny and Sam decide to take the money from the producer instead of going to the police, as they decide that it will not only help them have a better life, but avoid the stress of a public hearing on their child in the long run. But, of course, with a trauma as big as this, things are never that simple. It's an astronomical amount of money, but it comes with an astronomical amount of guilt and darkness.

The brain behind this story is writer Levi David Addai. Addai spoke to the BBC about the subject matter and the real-life inspiration for the series:

Inspired by the idea that people do bad things and can buy their way out of it, Addai wanted to think about the repercussions for those involved. Pondering the long-term affects on people who accept the pay off. He told the BBC:

"The common way out of it for those trying to silence it is money. So through this series I try to explore and show what the money can do, and what it doesn't do, and will this family ever get peace or justice."

Although a second season has yet to be confirmed, props to the BBC for bringing such a controversial and uncomfortable topic to the forum. Hopefully it is a sign of things to come on the nation's network.