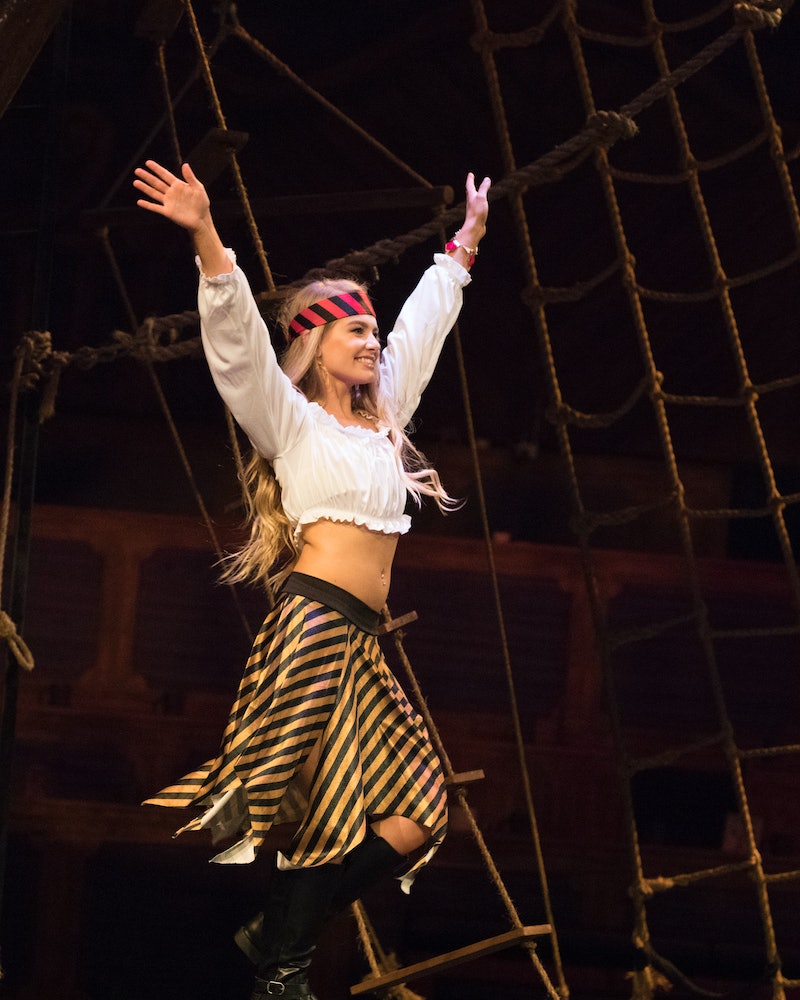 Whether you love her or hate her (or maybe even love to hate her?), there's no denying that Demi has made a lasting impression during Colton's season of The Bachelor. Her confidence and ambition may have rubbed some of the women the wrong way, but it's made for some truly entertaining television, which is why many fans are probably hoping her journey with the franchise won't end here. So will Demi be on Bachelor in Paradise Season 6? Just in case she doesn't end up receiving that final rose from Colton, she'd be a welcome addition to the show's summertime spinoff.

ABC has already picked up Paradise for a sixth season, which means there's plenty more drama and date cards to be had. But will Demi be one of the select few alums making their way to Mexico later this year? Considering that Colton's Bachelor season is only halfway over, it's far too early to know with absolute certainty who will be part of the new BIP cast, but it seems highly unlikely Demi won't get offered the opportunity in the coming months. It's just a question of whether or not she'll be interested in participating once all is said and done.

Once Catherine was eliminated early on, it became clear that the Bachelor producers wanted to give Demi the typical "villain" edit. However, the majority of the time she really hasn't been the one to seek out confrontations with the other women on the show. More often than not, she's merely stood up for herself when others have addressed having a problem with her actions. Sure, she tries to steal Colton away whenever the opportunity arises, but that's kinda what this show is all about. The only time she's tried to sabotage anyone was when she felt they were trying to do the same to her.

Typically, though, being pegged as any type of villain usually signifies that you won't make it to the finale. And if that's the case for Demi, then viewers are sure to be sad to see her go. Not only has she been a lot of fun and delivered some epic one-liners, but she's also made herself vulnerable by opening up to Colton about her mom's time in prison. She has a lot of depth to her, which is something that could be further explored on Bachelor in Paradise. Not only is it a smaller cast (which means more screen time for all involved), but it's not as high stakes since it's not everyone vying for one single person. It's very relaxed and the type of environment Demi would be sure to thrive in.

When it comes to predicting which members from Colton's season will show up in Paradise, it's almost impossible to say for sure. But Demi feels like a natural choice and someone fans would love to see continue on in the series. Krystal Nielson was considered to be the villain of Arie's season of The Bachelor and now she's engaged to Chris Randone thanks to their time together on BIP. Perhaps Demi will be able to find her own happy ending there as well.