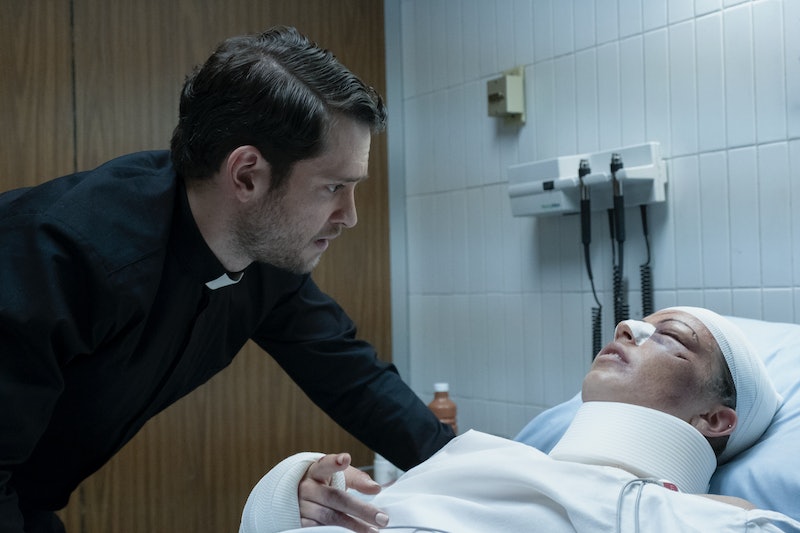 Though Netflix has largely been focused on producing English-language programming in the past, its roster of Spanish-language shows grew rapidly in 2018, with its final Spanish show of the year, horror series Diablero, arriving Dec. 21. The streaming platform hasn't yet announced if Diablero will return for Season 2, but the fact that the company has been heavily investing in Spanish-language programming suggests that Diablero may not only be returning — it could be a long-running flagship program for the service.

While Netflix has been building an extensive library of original series, one thing that it lacks is a long-running, monster-of-the-week style supernatural drama. Subscribers looking for supernatural dramas to marathon will be treated to seven seasons of Buffy The Vampire Slayer, five seasons of Buffy spinoff Angel, eight seasons of The Vampire Diaries, eight seasons of Charmed, and 13 seasons and counting of Supernatural. According to Tiii.me, a site that tracks the total runtime of TV shows, watching all of those would amount to 511 hours — so, certainly, there's no shortage of content. But Diablero, which follows the partnership of demon hunter Elvis Infante, priest Father Ramiro Ventura, and vigilante Nancy Gama, could bring something fresh to the mix while also scratching the same itch that's allowed shows like Supernatural to find so much success.

However, while Supernatural focused on hunting monsters for a few seasons before getting truly biblical, Diablero is steeped in religious iconography from the very beginning. Supernatural isn't a bad show to be modeled off of, as a show that runs for 300 episodes is clearly doing something right, but while both shows are about demon hunters with classic cars, the unique characters and distinct setting of Diablero set it apart from its American counterpart.

Plus, while Diablero will likely be of interest to people who want a different take on the Supernatural formula, it also signifies the merging of two trends in Netflix's programming. Following the success of Stranger Things, the service has rolled out a number of supernatural series in 2018, including The Haunting Of Hill House, The Innocents, and The Chilling Adventures Of Sabrina. It's also premiered a number of non-supernatural Spanish-language series like Edha, The House Of Flowers, and Elite. Diablero is the perfect blend of the two, which could indicate that the show will get continued support from the streaming platform. Viewers will have to wait and see if Diablero will ride again, but it seems to be on the right track.