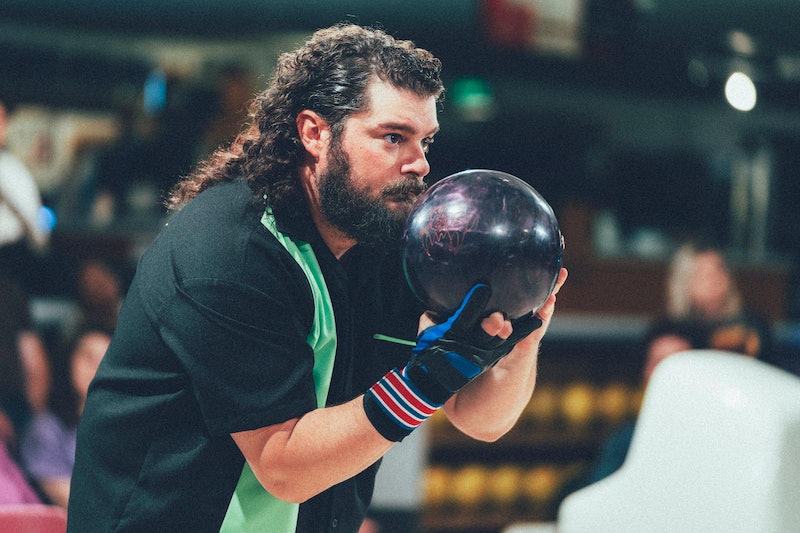 If Documentary Now! is any indication, we should all let Bill Hader, Seth Meyers and Fred Armisen tackle essentially any TV project they deem worthy. The half-hour IFC comedy, which spoofs noted real-life documentaries, wraps up its third season this week, and now it's time to look to the future. Will Documentary Now! return for Season 4?

While IFC hasn't released an official announcement just yet, there is reason to be hopeful that the series returns for another year. In an interview with Collider, Meyers said there have definitely been conversations about how Documentary Now! might proceed.

"Yeah we’re talking about it. Again it comes down to — you know obviously I think Bill blew it with Barry. Nobody likes that show. A complete loser at all the awards," Meyers joked about Hader's hit HBO comedy, which has taken him away from Documentary Now! this year. "But it’s nice to realize that people that I want and think should be successful are being so successful that it’s making the show a little bit harder to do, but it’s been really great to take as much time off as we did and have people be excited about it coming back."

People are already speculating which recent documentary sensations — of which there have been tons — might get the Documentary Now! treatment if it returns:

As The A.V. Club's William Hughes noted, Documentary Now has always existed as a sort of "side hustle" for Meyers, Hader, and Armisen, as well as other involved parties like consulting producer and frequent writer John Mulaney. All of these people continue to have long and legendary careers in comedy, and they aren't always available to thrust themselves completely into the show.

While that might make a Season 4 timeline a little dicey, it certainly doesn't diminish the quality of Documentary Now! Instead, it creates an avenue for the show to consistently surprise its viewers through not just its standalone plots, but also its guest stars.

“When we first conceived of the show, we always thought that might be the future of it,” Meyers told Hughes of the ever-changing drop-ins the show employs to fill its gaps. This past season, they've had people like Owen Wilson, Michael Keaton, Bobby Moynihan, Natasha Lyonne and Cate Blanchett — so there's definitely no shortage of high-profile, willing participants.

Meyers also told Collider in the interview linked above that it's exciting for the show's creators to have the opportunities to bring in people they admire to work on Documentary Now!

"Obviously there’s a reason we did it with Bill and Fred and there’s nobody I value more than those two as far as collaborators, but at the same time, each of us had a really long list of people we were lucky enough to work with over the years or people we were fans of and it’s great now to be able to turn to that list and say, 'Oh, there’s really no limit to what we can pull off here.'"

Hopefully, those infinite possibilities will keep Documentary Now! around for a while longer. Even if its stars take a break here and there to tackle other parts of their careers, there will still be loyal fans ready to pick up wherever they left off.

More like this
Hulu’s Mike Tyson Series Is Unlikely To Return For Season 2
By Brad Witter
We Still Have A Few Unanswered Questions At The End Of 'The Suspect'
By Sophie McEvoy
'Elite' Season 6 Is Arriving Sooner Than You Think
By Gretchen Smail and Grace Wehniainen
Nicola Coughlan Shared A Lady Whistledown Excerpt From ‘Bridgerton’ Season 3
By Grace Wehniainen, Alyssa Lapid and Sam Ramsden
Get Even More From Bustle — Sign Up For The Newsletter