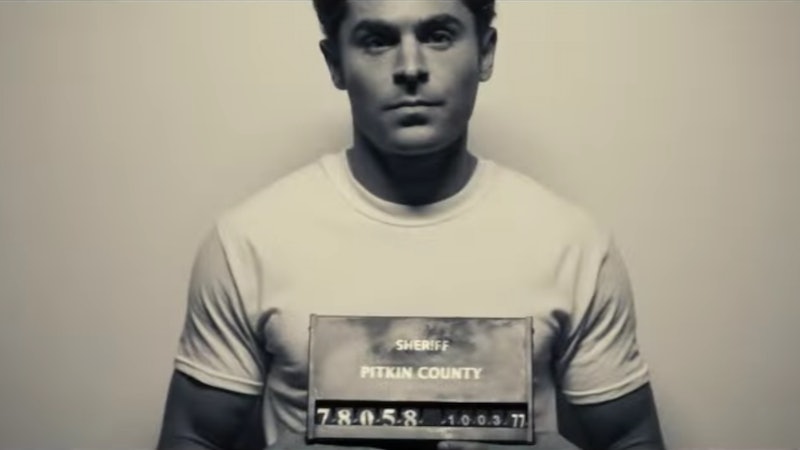 The anniversary of Ted Bundy's execution has seen the serial killer's evil actions catch the attention of the world once again. In addition to the Netflix documentary series Conversations with a Killer: The Ted Bundy Tapes, Zac Efron will also star as the lead in the upcoming biopic Extremely Wicked, Shockingly Evil, and Vile. The movie is already gathering a lot of hype, and sparked a heated online debate over Efron's portrayal of the mass murderer. But will Extremely Wicked, Shockingly Evil and Vile be on Netflix UK?

Update: It was confirmed on April 3 that the film will not appear on Netflix UK, and will instead be subject to a theatrical release, as the Evening Standard reports. You can watch Extremely Wicked, Shockingly Evil and Vile in theatres and on Sky Cinema from May 3.

Earlier: As reported by the Hollywood Reporter, Netflix is ready to acquire the Bundy biopic in an estimated $9 million deal. The streaming platform is reportedly finalising a deal "for U.S. and some international rights" to the much-hyped film, which follows a bidding war that involved the likes of STX and Lionsgate. Netflix is also thought to be giving the film a theatrical release sometime in Autumn 2019, and are most likely hoping to repeat the success of the Ted Bundy Tapes crime series. Bustle reached out to a representative of Netflix UK to confirm is the distribution deal includes the UK, and will update this post if we hear back.

The Joe Berlinger-directed flick had its world premiere on Jan. 26 at the Sundance Film Festival in Park City, where Efron's performance as the haunting character was met with high praise. When dissecting Efron's portrayal of the real-like killer, one review for The Guardian said "As Bundy, he ruthlessly weaponises the boyish charm that's propelled much of his career, slyly convincing us of the spell he cast, not only on Liz but the many other women who were fighting his corner, sure of his innocence."

As previously reported by Bustle, the upcoming film has received some criticism which claims that the on-screen depiction of Bundy's life will glorify the serial killer, and director Berlinger went on to address the accusations. Speaking at the Sundance Festival, he said "I think the idea of this particular story, making a movie about Bundy, equals glorification of him is a very naive and knee-jerk reaction." And according to the Independent, the director went on to add "If you actually watch the movie, the last thing we’re doing is glorifying him. He gets his due at the end, but we’re portraying the experience of how one becomes a victim to that kind of psychopathic seduction."

Another voice recently added to this particular debate was Kathy Kleiner Rubin — a surviving victim of Bundy's horrific killing spree. When asked about the resurgence of global interest surrounding Bundy, Rubin hinted that its important for audiences to remember the severity of the crimes which affected her personally. As reported by the Independent, Rubin stated that she "doesn’t have a problem" with those who watch the film, "as long as they understand that what they’re watching wasn’t a normal person."

Extremely Wicked tells the story of Bundy's infamous crime spree, where he murdered dozens of women in the 1970s. The film is told from the perspective of Bundy's girlfriend, Elizabeth Kloepfer (Lily Collins), who testified on the killer's behalf during his murder trial. Although its important to be sensitive to those who's lives were impacted by the killings, this film does sound like its going to provide some cleverly produced insight into the mind of pure evil, and I for one am looking forward to it.