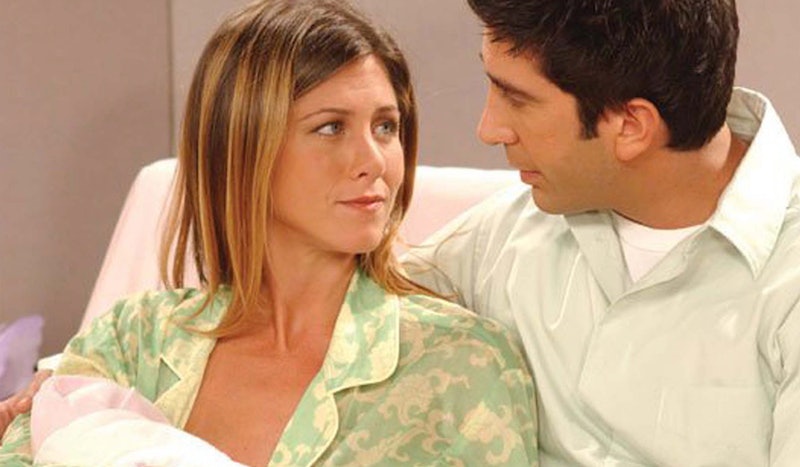 HBO Max is the latest streaming platform to compete with Netflix, Disney +, Amazon Prime and more for our viewing loyalty. Created by WarnerMedia Entertainment, it's the third HBO streaming service from the American television network. It features a huge mix of HBO's most popular shows including Sex And The City, Big Bang Theory, Fresh Prince of Bel-Air, and Game of Thrones. Then there's the widely-speculated Friends reunion which will be exclusively released on the platform — giving long-time fans an episode they haven't already watched thirty times. It officially launched in the US on Wednesday May. 27, so you may be wondering whether you can get HBO Max in the UK.

Sadly, signs suggest HBO Max will not be landing on UK shores any time soon. As Tech Advisor explains, none of the broadcasters other streaming platforms have been made available in the UK.

Now, I hear you, all that content sounds great but if there's no UK release date why get excited? Well, as Tech Advisor explains, HBO "has lucrative deals with Sky to make HBO content available on Sky Atlantic and Now TV". So, although the streaming may not reach the UK, HBO Max's programming could still be available to UK fans.

So what HBO Max shows might we be able to look forward to seeing on Sky & Now TV? Well, the platform is producing new and exclusive originals including anthology series Love Life starring Anna Kendrick and big budget movies such as the Justice League Snyder Cut. Per The Express, the first three seasons of Rick and Morty will be made available to watch on the platform, with Series 4 arriving later this year.

HBO Max also boasts a couple of exclusive spin-offs, including Green Lantern and for the delight of many millennials, Gossip Girl is getting a modern day reboot with an all new cast.

The streaming platform has also enlisted Nicole Kidman to produce a "psychosexual love story about a married couple of forensic homicide experts" called Crime Farm — which looks set to be as dark as it sounds.

Did I already mention there's also a Friends reunion planned for later this year? Fingers crossed that will made available to UK viewers, at the very least.

More like this
'The Last Of Us' Has Officially Been Renewed For Season 2
By Darshita Goyal
Mollie Gallagher Has A Deeply Personal Reason For Taking Up Skating
By Maxine Harrison
Turns Out George Clooney Is A Huge Fan Of This Classic British Game Show
By El Hunt
'Bridgerton's Regé-Jean Page Is The World’s Most Handsome Man
By Darshita Goyal
Get The Very Best Of Bustle/UK
Sign up for Bustle UK's twice-weekly newsletter, featuring the latest must-watch TV, moving personal stories, and expert advice on the hottest viral buys.