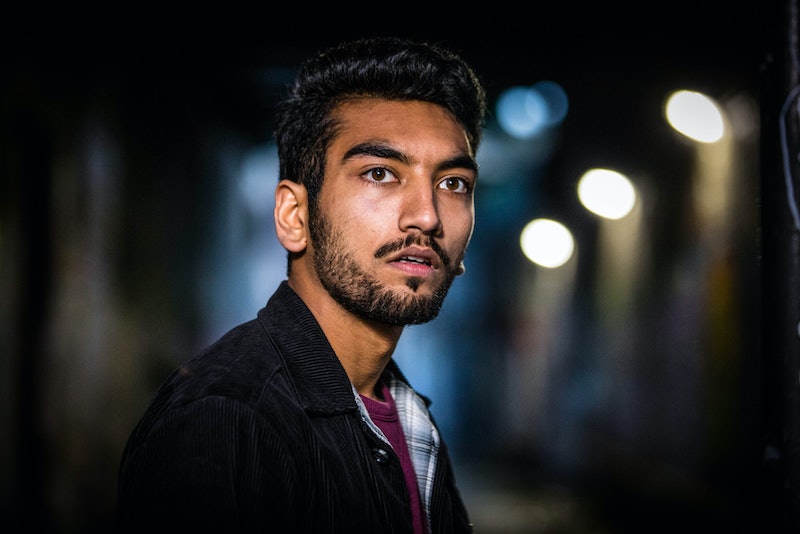 The brand new BBC series Informer kicked off this month and fans of intense television drama will be very pleased with it's arrival on BBC One. The show follows the story of Razi, portrayed by newcomer Nabhaan Rizwan, who has recently been scouted to work alongside counter-terrorism officers in London. As the first season of the show continues, fans may be wondering about the series' future, so will Informer return for Season 2 ?Well, given that the first series has only just premiered, it's understandable that the BBC have not yet announced any plans for a second outing, however I have reached out to the broadcaster and will update you with any information regarding Season 2 when it becomes available.

The drama series tells the story of the second-generation Pakistani and east-Londoner, Raza, after he is recruited as an informer by counter-terrorism officer Gabe, who just so happens to harbour a mysterious past of his own. The officer works alongside his new partner Holly, who poses a threat to the British counter-terrorism police's operation due to her curious nature. The stakes become higher and higher as a significant investigation grows more intense, and the personal soon becomes political for the show's three main characters.

As previously reported, the show's lead is played by Rizwan, who has previously enjoyed a successful stage career. Other members of the Informer cast include Dead Men's Shoes star Paddy Considine, who plays office Gabe, and Bel Powley, star of The Diary Of A Teenage Girl, who portrays partner Holly. Also appearing in the BBC thriller is Holby City's Sharon D Clarke, Jessica Raine star of Wolf Hall, Broadchurch actress Sunetra Sarker and Roger Jean Nsengiyumva from Sixteen.

The series is directed by Johnny Campbell, who is known for his work on the hit HBO science-fiction series WestWorld, and produced by the highly-celebrated director Sam Mendes, who is recognised worldwide for his work on the most recent additions to the James Bond franchise. A description of the show's intense plot within the BBC press release reads: "As the central counterterrorism investigation heats up, the stakes for all three get higher and higher. Informer tells a story about identity in a world where lines are increasingly being drawn and sides are being taken."

According to the Radio Times, when previously commenting on the new series the BBC executive producer, Elizabeth Kilgarriff, said: "Brilliantly original and constantly surprising, Informer is going to be a must watch treat for the audience. Brought to the screen by some of the most exciting new and established talent from on and off screen, I can’t wait to see it come to life on BBC One next year."

The show's pilot episode seems to have captured the imagination of viewers, many of whom have taken to social media to express their love of the drama series so far.

The series airs weekly on Tuesdays at 9 p.m. on BBC One, and those looking to catch up can do so on the channel's on demand service, BBC iPlayer. With other gripping dramas such as Bodyguard having reached their conclusion, Informer certainly acts as a welcome replacement, and I'm really looking forward to see how the story unfolds.