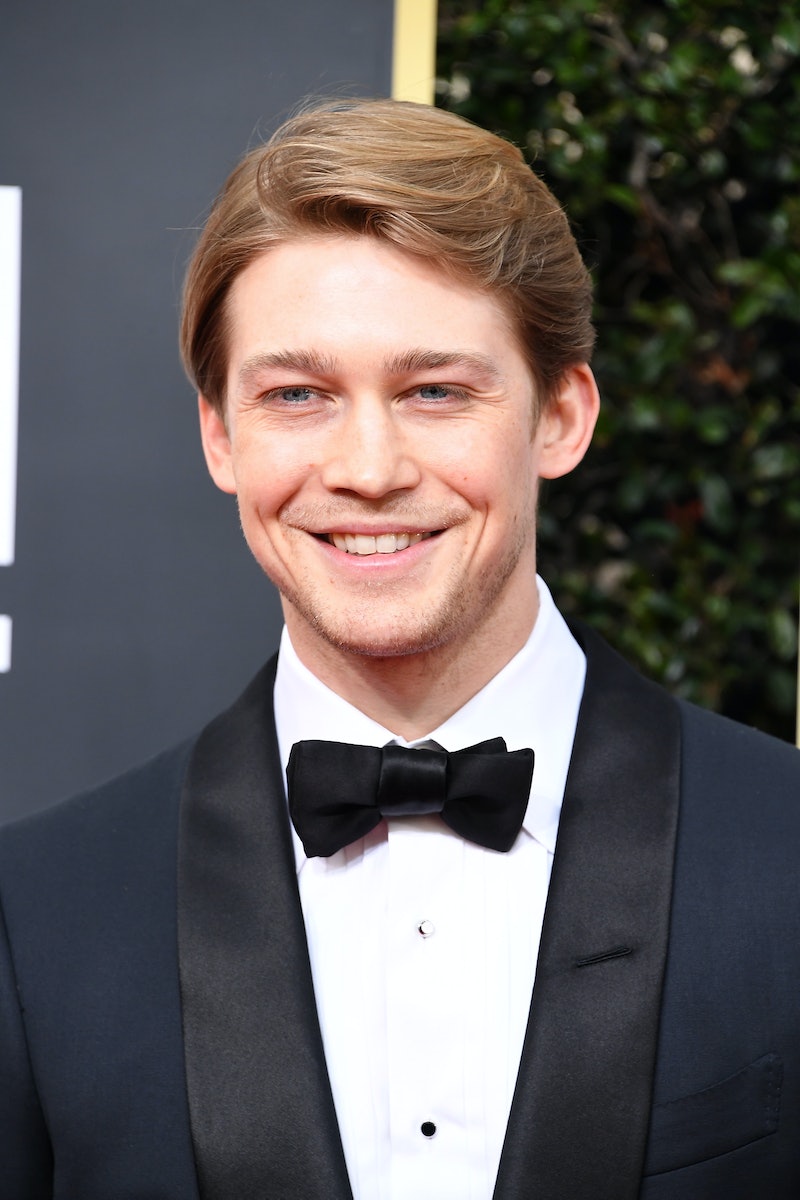 Sorry, Swifties: Taylor Swift and her longtime beau aren’t expected to grace the Grammys at the Staples Center in Los Angeles this Sunday, Jan. 26. Given reports published on Friday that stated Swift has bowed out of the ceremony, the likelihood of her British beau Joe Alwyn’s attendance at the 2020 Grammys is practically slim to none. Per reports by both E! News and Variety, Swift will not attend the Alicia Keys-hosted show despite her nominations for Best Pop Vocal Album (Lover), Song of the Year (“Lover”), and Best Pop Solo Performance (“You Need to Calm Down”).

While her attendance and subsequent performance was slated to be a surprise, Swift was never officially confirmed for the ceremony, per Variety. The news comes on the heels of some contentious back and forth between the Academy members and its ousted CEO Deborah Dugan, who accused the Academy of sexual harassment and a rigged nomination process. The Academy, on the other hand, has accused Dugan of “abusive” behavior that fostered a “toxic and intolerable” work environment, per CNN.

It’s unclear if Swift’s departure from the ceremony is related to these recent events, but sources told Variety that there had already been “rampant” speculation that the “Lover” singer would pull out of the show due to the issues between Dugan and the Academy. The Cats star possibly would have performed her song “The Man” at the Grammys, per the publication.

Still, the Swift-less show will feature performances by Demi Lovato, Lizzo, Billie Eilish, Rosalía, the Jonas Brothers, and more big names. While Swift and Alwyn aren’t expected to make the rounds this Sunday, the couple did opted for a public appearance at the Golden Globes in early January. The two were on hand to celebrate Swift’s Best Original Song nomination for “Beautiful Ghosts,” co-written with Andrew Lloyd Webber for their 2019 musical film Cats.

If that appearance didn’t pull back the curtain on the notoriously private couple enough, Swift’s upcoming Netflix documentary Miss Americana, slated to debut on Jan. 31, offered rare insight into her romance with Alwyn. In the film that premiered at Sundance on Friday, Swift cited Alwyn’s “wonderful, normal, balanced kind of life" as the reason that she fell in love with him. A source confirmed as much to PEOPLE last August and said, “Joe loves acting but doesn’t want to be a celebrity. They both agree that, for their relationship to keep working, they want to keep things quieter."