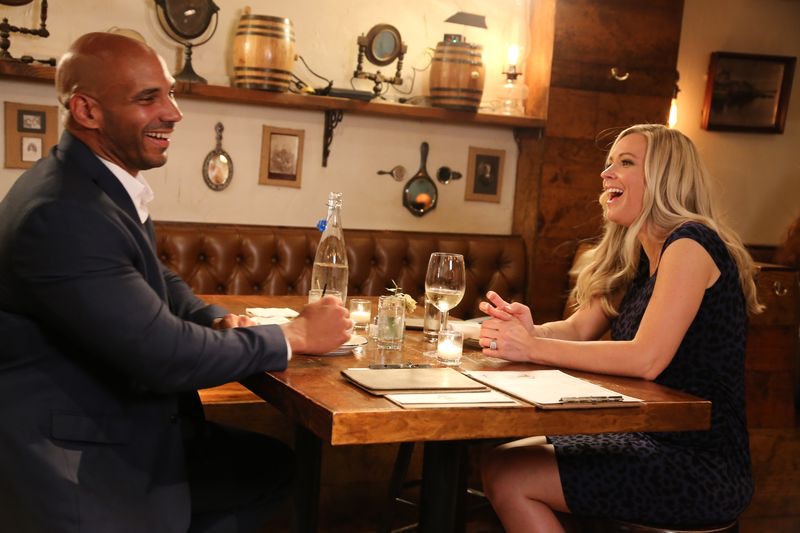 Kate Gosselin's return to television, Kate Plus Date, was all about her this time around as she entertained the prospect of new men in her life. Although TLC has not made an official announcement about whether or not Kate Plus Date will return for Season 2, it's hard to ignore the Gosselin family's reality TV legacy. In some way or another, Kate Gosselin will be on your screen.

Then again, it has been getting mixed reviews from fans. Kate, ever the earnest reality TV star, said in a clip in early June that she was nervous about how people would react to the show. She said, "Are you ready to go on dates with me!? I can’t WAIT to share all these scary, awkward, fun, exciting, dorky and rewarding moments with you! I’m going on this adventure in hopes of finding my someone, but I also hope to show all single parents out there … that dating is mostly survivable."

Just after the second episode, Kate returned to social media to check in with fans about whether or not they were into the show. Unfortunately, the fans were not. One nasty Instagram commenter called it "pure garbage." Of course, a lot of the response was a little sexist. Following her public divorce from Jon in 2009, some fans are still irritated with Kate for returning to TV and trying to date. But what else should a single, reality celeb mom do? Let Kate live her life.

So, if the fans aren't into it, could that kind of negative response deter a second season? Only time will tell.

Like most other reality shows, a renewal will boil down to two factors: Whether or not Kate finds someone at the end of Season 1, and whether or not the network is interested in pursuing a second season. There have been so many iterations of the Kate Plus franchise that this surely isn't the last we've seen of her or her family.

Honestly, give a spin-off to Cara and Mady. The Gosselin twins have been standouts from the very beginning of Jon and Kate Plus 8. Could this series pave the way for a show about just them? The two are off to college, and might not want their freshman year documented, but who knows? They could be the next members of the family to take the TLC spotlight.

When asked by Fox News if she would ever get married again, Gosselin kept the possibility open — probably in case the show is renewed — even though she herself is unsure about whether or not that's something she wants.

"I don't like the 'M' word," Kate said. "Everybody keeps saying that and that actually gives me like anxiety and panic honestly. But I mean, again, that's a situation we'll deal with it when we get there and I don't even think that by the time somebody is talking about getting married if it's right, I don't, it's obviously not going to cause me anxiety and panic. So I can't say yes and I can't say no."

Until then, Kate Plus Date still has to wrap up its first season. Whether it's renewed, or becomes something different, the Gosselin matriarch isn't going anywhere.