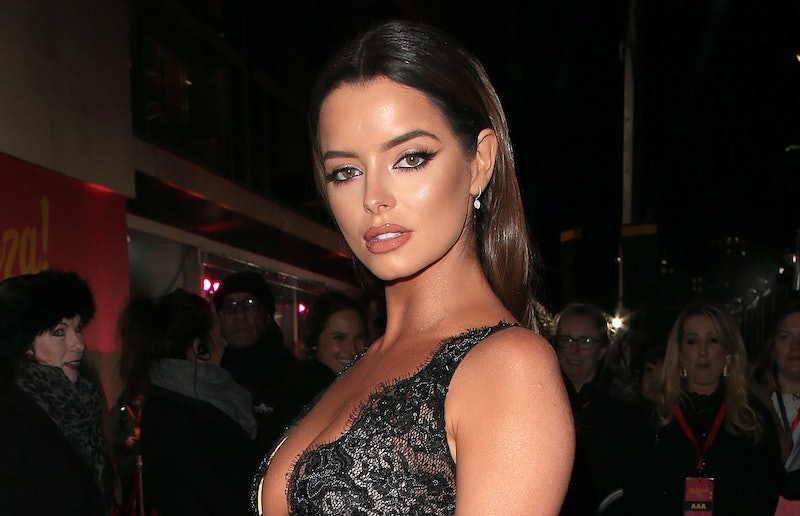 Many ex Love Island contestants will graduate the reality TV genre and move into hosting. Maura Higgins is one such contestant, having landed a presenting gig on ITV's This Morning shortly after leaving the island. But now there are rumours going around that Maura Higgins will be hosting Winter Love Island, which I'm sure we can agree would be thoroughly entertaining. Let's dig in and see if it's true.

I contacted ITV for a comment on these reports and will let you know as soon as I've heard back from them.

The Metro reports that Higgins, who's definitely one of the more beloved of 2019's gang, might be taking over the mantle on the highly anticipated new show. The flames of these rumours are being stoked by Higgins herself who's been posting some seriously mysterious content to her Instagram account.

Fans went into overdrive after the Irish star chose to share a photo of herself reclining on a private jet and captioned it "Off to the sun to shoot something very exciting..." Which is clearly red rag to a bull in terms of people wanting to know what the hell she's shooting?!

After that, she put a pic up of her in front of a very swanky looking infinity pool. Again, without revealing which location she's visiting. But you guys, it's costal, it's sunny, it looks luxurious. And, as if that weren't enough, Higgins captioned the piece "Do one winter...", which is the tagline for the upcoming series. Woah.

Love Island fans were left shocked last week after it was reported that the show's regular host Caroline Flack had been charged with assault by beating. Bustle reached out to Flack's rep, who said: "We confirm that police attended Caroline’s home following a private domestic incident. She is co-operating with the appropriate people to resolve matters. We will not be making any further comment for legal reasons."

According to the BBC, Flack will appear at Highbury Corner Magistrates' Court on Dec 23. According to The Sun, Winter Love Island is set to air on Jan 8, 2020.

As the countdown begins to the show's launch and with no official reports on whether Flack will or won't be hosting, fans will just have to wait to see who's at the helm of what's sure to be an enormous hit.