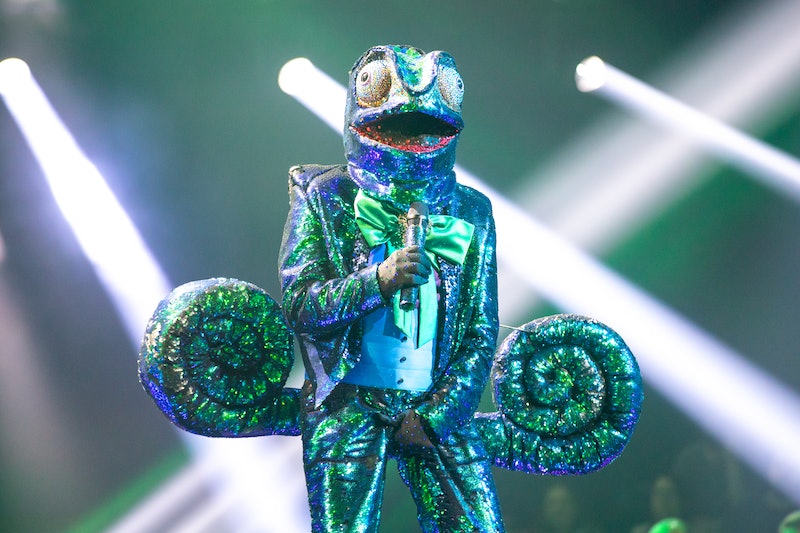 Turns out they won't have to wait very long. Earlier this month, Fox CEO Lachlan Murdoch said Season 4 is targeted for "a fall debut", with production planned to start in early August "should conditions allow for it," Deadline reports.

The show's executive producer Craig Plestis also opened up about Season 4 to Variety. Though he said that it's too soon to discuss filming logistics, he shared that, “We’re designing costumes, I can tell you there’s some incredible groundbreaking ideas that we’re trying to do that you haven’t seen yet here in America, and there’s some designs that we have that no one has ever done before [around the world]. So we’re really excited about bringing those to life and beyond that there’s not much more I can give away at this early stage about formats and so forth.”

But in the meantime, fans have one final episode left of Season 3 to take solace in. “I think the Masked Singer weathered the storm of this pandemic but also kind of kept America together a little bit,” Plestis also told Variety. “I really believe Masked Singer was this respite for an hour out of all the trauma that everyone is going through. This is the time we can bond with everyone that’s in the house right now. And forget about the troubles and just laugh and guess.”

More like this
Taylor Swift Visited The 'Glee' Set For This Bizarre Season 5 Episode
By Grace Wehniainen
Grammys Host Trevor Noah Made Adele's Dream Of Meeting The Rock Come True
By Brad Witter
Linda Ronstadt’s “Long Long Time” Plays A Pivotal Role In The Last Of Us
By Brad Witter
Everything To Know About 'RHONY' Season 14
By Jake Viswanath, Alyssa Lapid and Brad Witter
Get Even More From Bustle — Sign Up For The Newsletter
From hair trends to relationship advice, our daily newsletter has everything you need to sound like a person who’s on TikTok, even if you aren’t.