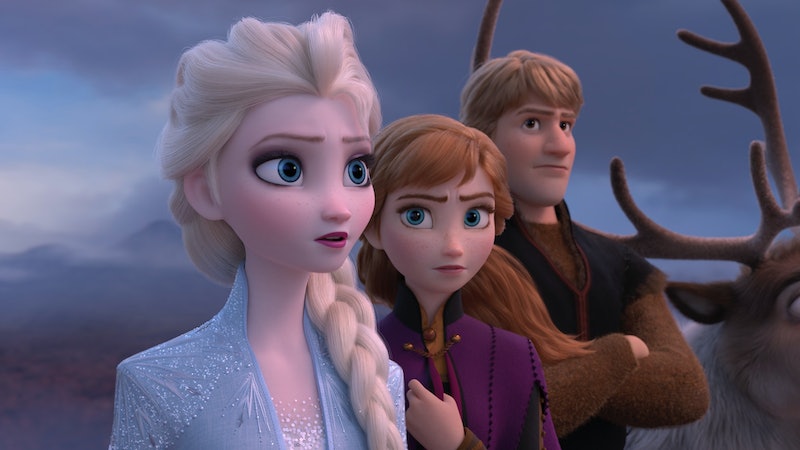 Following the monumental success of Disney's Frozen and the record-breaking 2019 follow-up, it's no surprise fans of the animated spectacular are now looking ahead to a potential third chapter. As it stands, any news surrounding a fresh addition to the franchise has been in shorty supply. However, in a recent interview, the film's director teased details of what might be on the way. But will there be a Frozen 3? Here's everything we know so far.

Speaking to the Radio Times, the writer and director of Frozen, Chris Buck, quipped "ask us a little bit later," when asked about the possibility of Frozen 3 during a live Q&A. Whilst discussing Into the Unknown: Making of Frozen 2, which recently landed on Disney+, Buck further revealed how it can be years before a sequel comes to fruition, squashing hopes that a third instalment will be arriving anytime soon.

"After the first movie it took us about a year before we even thought about a chapter two because you are so emotionally and physically spent by the end of it — and the documentary sort of shows that, and you know it’s three to four years that kind of intensity. You need a break and to regroup and think." he explained.

Not all hope is lost, however, as Buck later encouraged fans to ask him again "in six months" – whilst songwriter Kristen Anderson-Lopez, who penned tracks for the first two films, joked how she'll begin work on Frozen 3 once "there's a vaccine."

As Digital Spy reports, the likelihood of a third outing skyrocketed following the release of 2019's Frozen 2, which went on to become the biggest animated film of all time — raking in a staggering $1.45 billion at the box office. However, backing up director Buck's recent comments, Frozen 2's director of story, Marc Smith, confirmed that it's still too early to speculate over the franchise's future.

"I think Frozen 2 is still too close to everyone’s minds and ideas to think about what happens beyond that," he explained to Collider.

So, although it could be a while before fans discover what lies ahead for our Frozen family, the possibility of another sequel is still very much on the cards. Fingers crossed.