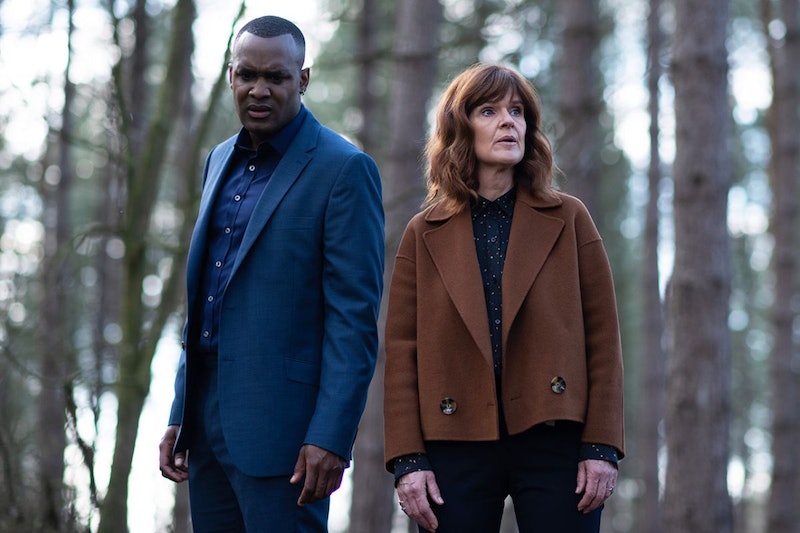 The Stranger has got all the ingredients for a stream-worthy Netflix drama; explosive family secrets, scandal, blackmail, murder and more twists and turns than an Olympic gymnast. Adapted from bestselling author Harlan Coben’s novel of the same name, the British thriller has topped the Netflix UK charts for good reason. With an ambiguous (and mildly infuriating) ending, will The Stranger be back for Series 2?

Well, it looks promising. The exhilarating miniseries first appeared on Netflix UK on January 30, 2020. It follows family man Adam Price (Richard Armitage), who gets approached by a stranger (clue is in the title), which leads to him getting entangled in a mysterious and wild conspiracy about his missing wife. Filmed in Manchester, the series is packed with British stars including Ab-Fab legend Jennifer Saunders, Hollywood actor Richard Armitage (Hobbit, Hannibal, Ocean's 8) and Anthony Head who many will fondly remember as 'Giles' in Buffy the Vampire Slayer.

With a glowing response from viewers on social media (the show has been trending on Twitter, as Hello! reports) and an open ending to the first series, calls for a second series are pretty inevitable. Bustle UK reached out to Netflix but the streaming platform is yet to confirm if we're in line for another bonkers bit of television. Nonetheless, The Stranger's author Harlan Coben has a 14-book deal with Netflix, 'that’s already resulted in British-set series The Five, Safe and now The Stranger.'

In a recent interview with Variety magazine, Coben remained evasive about the potential for a follow-up series. He said: "My guess is I won’t want to do that, unless I can come up with an idea that’s equally good or better. Part of the deal I make with the viewer is you get all the answers — it’s a full novel. But I never say never."