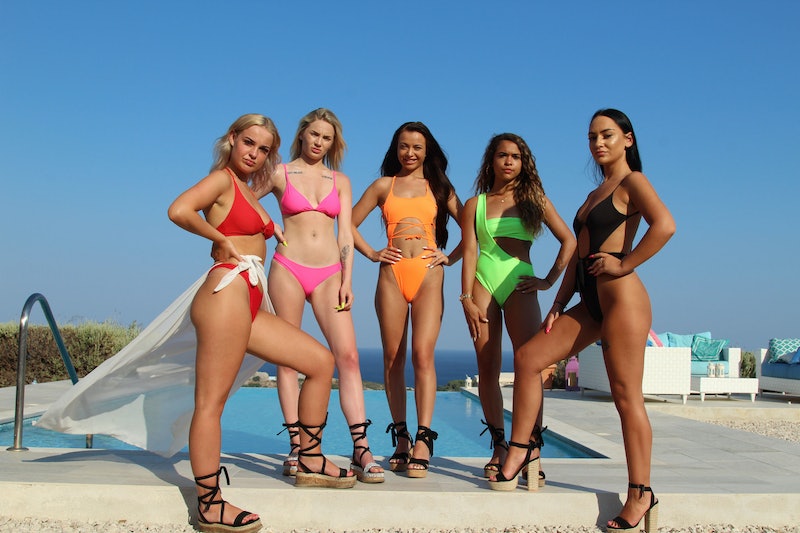 Thanks to the flexible reality formula of Channel 5's Undercover Girlfriends, the possibilities of developing the series further are endless. I mean, think about it. The show's production company Twofour could easily continue changing the location for future series to keep it fresh, or the format could even be turned on its head by branching off into Undercover Boyfriends territory. That being said, Undercover Girlfriends has only just started its second series, and it's hard to tell whether or not it will continue beyond this point. So will Undercover Girlfriends return for series 3?

Well, there doesn't seem to be any news on a third series just yet. I've reached out to a rep for the show for more insight, but have yet to hear back. I'll let you know if I do. Although the fate of Undercover Girlfriends does seem optimistic, as there's no info suggesting that the series has been cancelled or anything.

Still, in the meantime, the drama is already in full swing with the current season. The second series only starting airing this Monday (Oct. 28), and one of the lads has already landed himself in his girlfriend's bad books. As the Mirror reports, 22-year-old Ben Uzokwe was pretty open about what could happen during his time in the sun, admitting he might "stray away" from his relationship with 19-year-old Sophie Wall.

"Sitting drinking under the palm tree, I told my girlfriend I won't cheat, but I can't guarantee", Uzokwe said not long after arriving in the Greek city of Rhodes. Unknown to him, Wall heard every word in the neighbouring villa. "I'm so scared, I don't want to do this, I can't do it," she said after hearing her boyfriend's confession. "I want to go home, what have I got myself into?"

As Bustle previously reported, entertainment site Reality Titbit may have figured out which couples have stayed together thanks to their Instagram accounts. While Uzokwe appears to be okay with cheating on Wall, it seems that the couple is still together judging by their social media.

You'll just have to keep up with the series to see whether that is definitely the case.