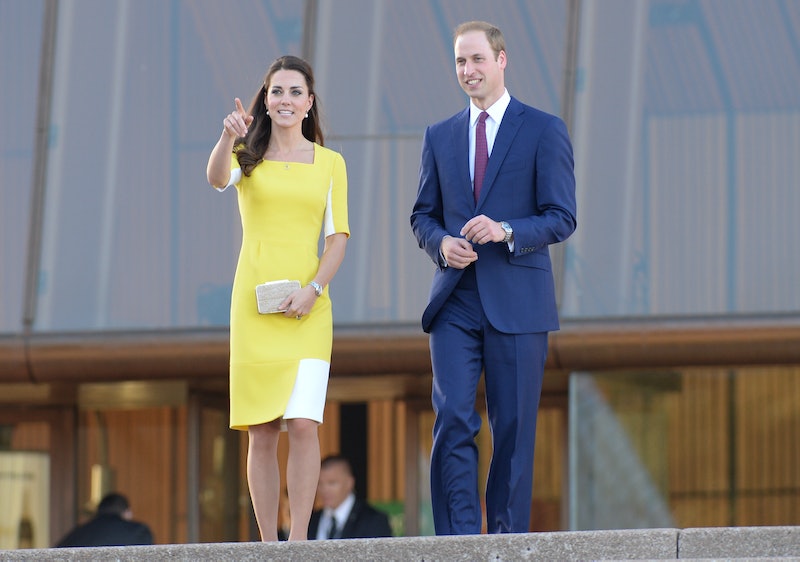 The royal family do plenty of overseas trips. In particular, The Duke and Duchess of Cambridge, William and Kate, are regularly travelling, most recently visiting Pakistan on an official tour. Now it seems Prince William and Kate Middleton will visit Australia later this year to visit communities affected by the bush fires that began ravaging parts of the country in 2019.

According to The Sydney Morning Herald, the Australian Prime Minister Scott Morrison is set to issue an official invitation to the couple shortly, in order for Kate and William to visit in the wake of the bush fires that have devastated coastal areas throughout December 2019 and January 2020.

Little has been revealed as of yet, but it is thought that the Duke and Duchess have been in talks with Australian officials for some time now.

Kate and William have been incredibly vocal in their support of Australia. In early January, the couple posted the following message to their Instagram account:

"We continue to be shocked and deeply saddened to hear about the fires that are destroying homes, livelihoods and wildlife across much of Australia.Our thoughts and prayers are with all the people and communities who are affected by this devastating event.We send our deepest condolences to the families and friends of those who have tragically lost their lives, and the brave firefighters who continue to risk their own lives to save the lives of others."

They also then later wished their followers a Happy Australia Day later in January, referencing the fires then also. "Wishing all of our Australian followers a happy Australia Day! This year we pay tribute to the incredible strength and resilience of all the Australian people and communities who have been impacted by the devastating bushfires."

The last time the couple visited the country together was in 2014, when Prince George was a toddler. It was the eight month old's first ever royal tour.