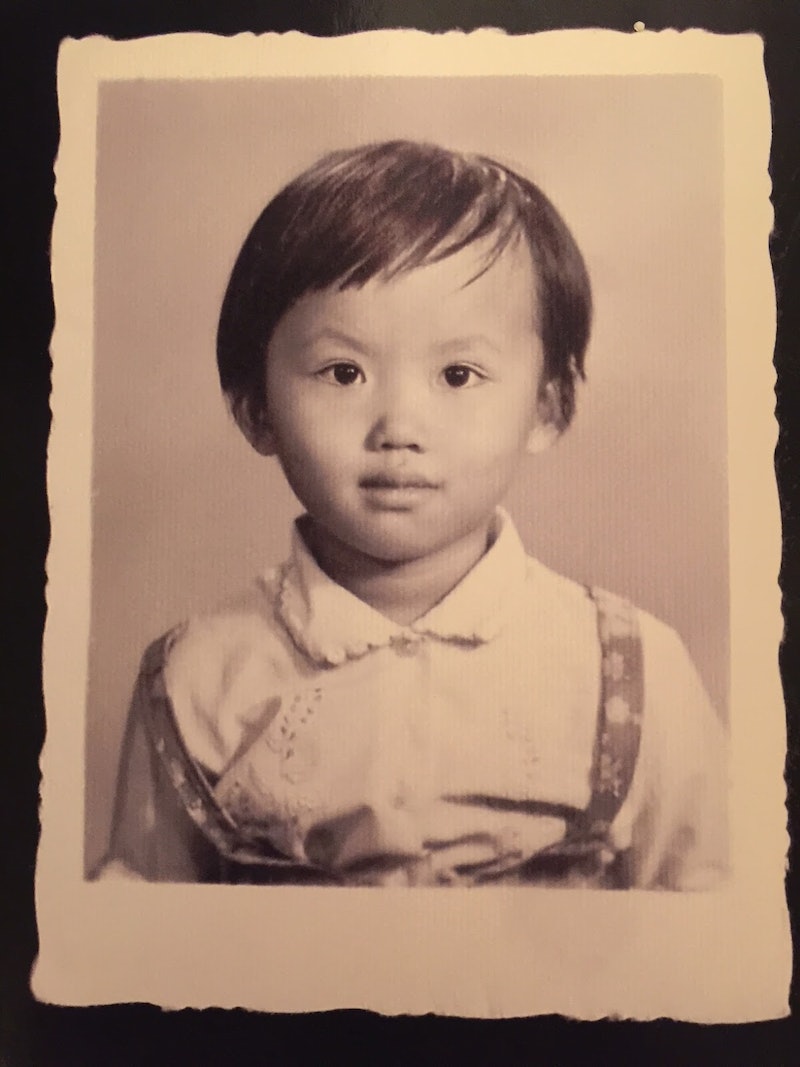 I grew up with an immigrant mother who had escaped the Vietnam War. Many of the gifts she provided to me were invisible to me as I grew up; it took years for me to see them for what they are.

In the '80s, I watched dozens of sitcoms and shows on our American TV. I saw mothers who were loving, doting, stay-at-home figures. I saw them provide emotional support systems for their onscreen kids. As an "American" child, I expected hugs, presents, and heartfelt conversations.

Instead, my mother gave me sacrifice. She did whatever she could to make our new life work.

In Vietnam, my mother had been the educated daughter of a diplomat. In the final years of the Vietnam War, as Saigon fell to the North, she bribed an American soldier to help with our papers to leave her homeland.

Her first job in America was at a cannery, where she made $3.75 an hour.

We emigrated to San Jose, California, with nothing more than what we could carry and a pocket full of jewels that she knew would help us start our new life.

Her first job in America was at a cannery, where she made $3.75 an hour. Later, she worked at the local flea market, where she made French fries. I remember thinking that the red and white striped apron she had to wear while working was quirky and odd, completely foreign from her Vietnamese style I was familiar with.

It was only recently that my mother told me that she had lost her job during that time — and that it had happened a week after she had bought our house in California.

To this day, she tries to protect me from feeling unstable, scared, and uncertain. It's partially rooted in wanting to "save face," I think, but also because she feels a deep-rooted cultural obligation to be a stoic provider and caregiver.

Like many immigrant mothers of that generation, she believed a good education was my only chance of success, and she did not want anything — even her — to keep me from focusing on this singular goal. She showed me the value of grit and empathy: not only by how she lived her life, but through how she withheld pieces of herself from me in order to lift me up.

There are many things that she did not tell me until I reached adulthood. There are also many things she does not tell me now. She has fought and beaten cancer, but she doesn't tell me the full extent of her physical pain, nor the details of the strokes she's had or even the ailments of my own father.

I am now an adult myself, with children of my own. Though I want to be open and transparent with them, I have the same instincts to protect them. I struggle to discuss the school massacres, and I struggle to put words to the blatant racism that young black boys face (my eldest is from Africa). Like my mother, I find myself withholding crucial details.

The invisible gifts I received from my mother have molded my life in both personal and professional terms. In 2010, with money from my savings account, I founded a digital content and strategy agency, Moving Image & Content.

The same year that I founded our agency, I adopted a beautiful boy from Ethiopia, and last year, another son from China. Along with cherishing the diversity in my life, I attribute my strength, perseverance and total lack of ego to my mother.